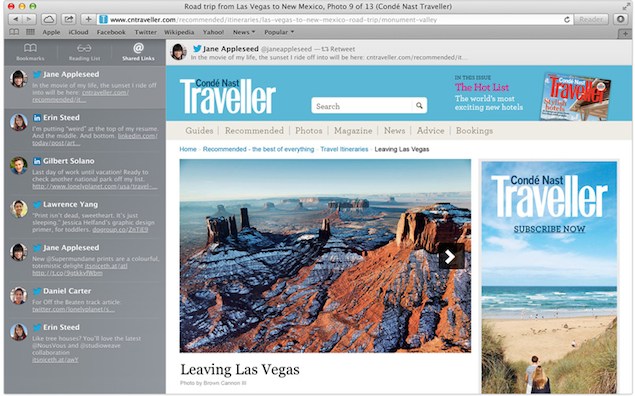 Apple has released 10.9.4 system update for OS X Mavericks. The update brings Safari 7.0.5 and a bunch of bug fixes, including one for an issue that prevented some Macs from automatically connecting to known Wi-Fi networks. The update also claims to improve the reliability of waking from sleep, while fixing an issue that caused the background or Apple logo to appear incorrectly on startup.

Like any other Apple OS update, OS X 10.9.4 also contains fixes for a bunch of security issues. The details of these issues can be found on Apple's website.

The OS X Mavericks 10.9.4 Update is recommended for all Mavericks users. It improves the stability, compatibility, and security of your Mac.

iOS 7.1.2 Now Available for Download
Wickedleak Wammy Neo Review: I Got the Power