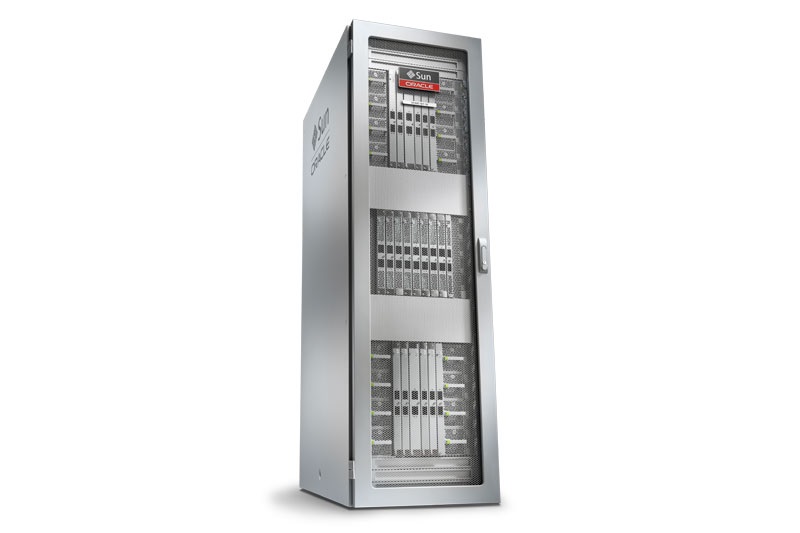 Not just being a leader in providing integrated cloud platforms and new-age Java, global software major Oracle has launched what is described as the world's first microprocessor with enhanced security and better efficiency while running databases.

"The future data centre is completely encrypted, and this is the first processor that enables that," said John Fowler, Oracle's executive vice president for systems.

"We're providing very highly integrated and co-engineered products that include hardware and software," he added.

The Sparc M7 processor is the result of five-and-a-half years of co-development by engineers from Oracle and Sun Microsystems which Oracle acquired in 2010.

The goal was to incorporate certain functions normally found in software directly into the microprocessor itself.

"It's the product of a very disciplined, empirical, and engineering-driven activity," Fowler noted, adding: "I see the Sparc M7 as a silicon expression of Oracle's strategy."

Known as "Silicon Secured Memory", this feature recognises an illegal memory reference "when an application attempts to access memory that's dedicated to another application" and stops it.

Illegal memory references cause vulnerabilities like buffer overflows that hackers can exploit.

Because "Silicon Secured Memory" works at the processor level, it has minimal performance overhead, unlike software, which affects processing significantly.

"It is not only a security feature - it is a programming best-practices tool which, when added to the processor, and enabled for all applications, can eliminate a pretty broad class of compromises," Fowler explained.

The new version of Oracle Solaris, 11.3, contributes to end-to-end security by supporting network encryption as well as "live" transfers of encrypted virtual machines from one server to another.