AMD might feel some heat, but it's only good news for gamers. 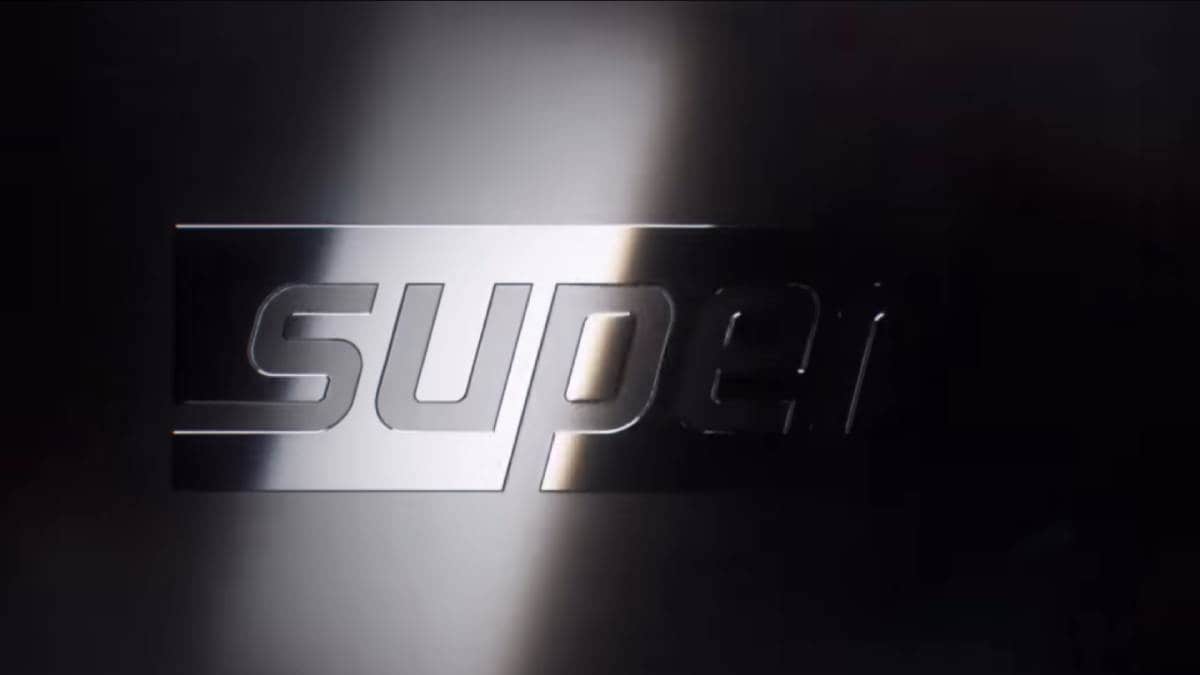 Nvidia is reportedly looking to cement its dominant position in the gaming GPU market by launching a new GeForce RTX Super series of GPUs which will not only increase performance across the board, but also result in price cuts for the existing GeForce RTX 20 series. If true, this means that Nvidia will be looking to steal AMD's thunder as its sole competitor gears up for the release of the AMD Radeon RX 5700 XT and Radeon RX 5700 on July 7. Nvidia's move will also reportedly shake up its relationship with partner companies that manufacture graphics cards, as they will be allowed more freedom to customise the GeForce RTX Super series cards with their own memory chips and voltage regulators.

The rumours come from WCCFtech, which has been known to leak PC component information prior to its official launch before. The site now claims to have learnt the pricing of the new GeForce RTX Super series, and claims that the existing GeForce RTX 20 series will see strategic price cuts following this launch.

The new GPUs could be announced as soon as June 21, though the source is not firm on a date. Actual availability could be in phases, starting in July, and the exact naming scheme has not been confirmed. The GPUs that Nvidia provides to its graphics card manufacturing partners will also reportedly be unlocked, giving them more freedom to tweak their own retail products.

The new GeForce RTX 2080 Ti Super will reportedly be Nvidia's new highest performing mainstream offering, based on a new refreshed Turing GPU design. A lot remains to be seen, including how Nvidia will price its existing GeForce RTX 20 series products, and how they will coexist with the GeForce GTX 16-series at the low end. Specifications are unconfirmed, but the same sources indicate higher CUDA core counts and faster GDDR6 memory.

With this move, Nvidia would put considerable pressure on AMD, as the recently announced Radeon RX 5700 XT and Radeon RX 5700 are expected to be competitive with Nvidia's current mid-range, but not reach the performance level of the GeForce RTX 2080 Ti. Nvidia could be timing its announcement to take some sheen off AMD's launch on July 7.

Nvidia had teased a GeForce "Something Super" surprise before Computex 2019 in May this year, but no such announcement materialised at the company's press conference or later during the show.

Waymo Teams Up With Renault, Nissan on Robotaxis Outside US
Xiaomi Fires Employee After Admitting It Used Artist’s Work Without Permission