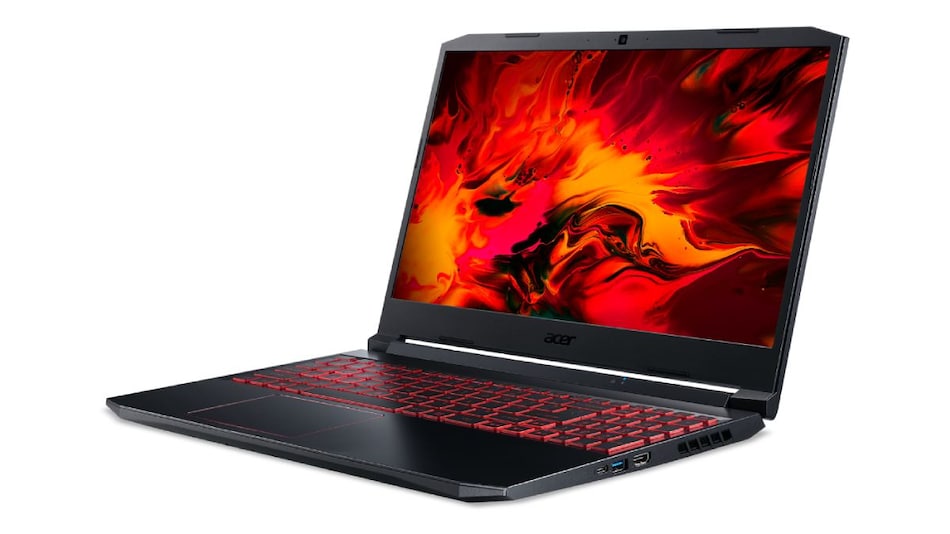 Nvidia has today announced its high-end GeForce RTX 2080 Super and GeForce RTX 2070 Super GPUs for a new generation of gaming laptops. In addition, the company has updated its Max-Q technology for thermal and power management in slim gaming laptops, which it says allows for better performance in more portable devices. Nvidia is also highlighting several new gaming and productivity laptops from its partner brands including HP, Lenovo, Dell, MSI, Asus, Razer, Gigabyte, and other companies featuring the more affordable GeForce RTX 2060 GPU. In total, Nvidia says that over 100 new models will be announced soon, making this its largest ever launch. The announcements have been timed to coordinate with Intel's 10th Gen H-series 'Comet Lake' laptop CPU launch.

Starting with the new GPUs, Nvidia is bringing its latest GeForce RTX Super series to laptops for the first time. Based on the same Turing architecture as the original GeForce RTX lineup, these GPUs offer hardware ray tracing and DLSS 2.0 for AI-based upscaling of frames rendered at lower resolutions. Nvidia claims that this can actually help increase battery life by as much as 20 percent in laptops.

With these new GPUs, Nvidia will be pushing support for high-refresh-rate displays, with several of the models announced today featuring up to 300Hz panels. The company says this can reduce latency in gaming and improve aiming accuracy.

The new Max-Q improvements allow for dynamic thermal management of the CPU and GPU together, allowing each one to trade off performance when the other needs to be used more. AMD had announced a similar platform-level thermal management scheme for its Ryzen Mobile and Radeon powered laptops in January this year. The company is claiming twice the efficiency in terms of frames per second per Watt as Max-Q laptops from three years ago.

In addition to gaming laptops, Nvidia is also touting several new Studio RTX laptop models from its various partners. These are aimed at content creators who need graphics processing power but not necessarily the "gamer" aesthetic. These models can use specific software drivers that focus more on long-term stability, and Nvidia also says that over 45 creative programs from Nvidia, Unreal, DaVinci, Autodesk, Blender, and Solidworks now support RTX acceleration for workflows.

Finally, Nvidia has announced that many new gaming laptops featuring the laptop version of its more modest GeForce RTX 2060 GPU will go on sale starting at $999 (approximately Rs. 76,000 before duties and taxes), and that laptops featuring the GeForce GTX 16-series will drop to as little as $699 (approximately Rs. 53,200) in the US. The new models are expected to go on sale starting from April 15.