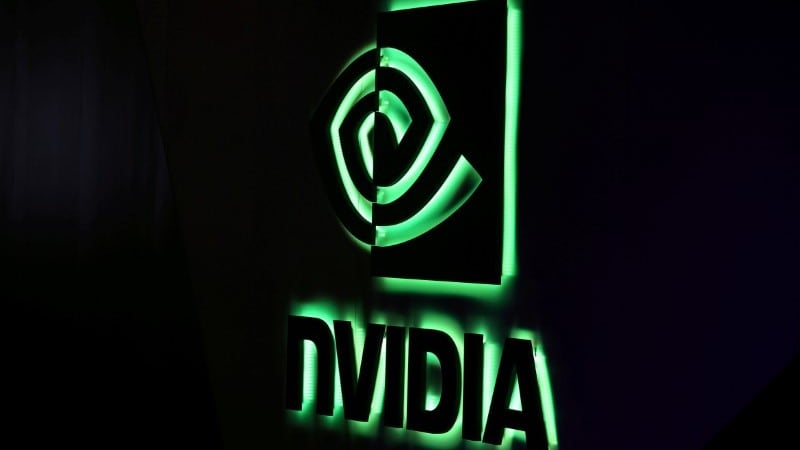 It appears that Nvidia is prepping for new GPUs sooner than expected and the GeForce GTX 2080 Ti may be one of them. Despite CEO Jen-Hsun Huang stating that it would not be launching any new GPUs for "a long time", benchmarks for the Nvidia GeForce GTX 2080 Ti appear to have leaked. Thanks to the benchmark database for strategy game Ashes of the Singularity it seems that the GeForce GTX 2080 Ti could be a flagship Nvidia GPU. Posted by a user with the handle "Nagato", the Nvidia GeForce GTX 2080Ti was mentioned in the hardware configuration listed as "special supply for GSS". This could be an abbreviation for GRUS sparse solver, a solution to allow for CPU/GPU compute simultaneously according to Wccf Tech. However GSS could mean something else altogether too. Furthermore, the 2xxx naming is at odds with the likes of Lenovo talking up GeForce 11 series GPUs.

Furthermore, the benchmarks themselves aren't great, indicating subpar performance. Digging deeper however, and you'll notice that the performance on Low and Crazy presets with DirectX 11 are identical as is the performance using the Vulcan API. This could possible allude to unoptimised drivers indicative of an early test sample.

Hopefully we should know more soon enough. Nvidia has been sending out invites for an event at Gamescom 2018 - Europe's version of E3. In the past, Gamescom has been used by Nvidia to debut new software features to complement its hardware such as GeForce Experience streaming and PUBG getting Nvidia Ansel support. When coupled with leaks of what could be a GeForce GTX 1180 prototype and a video of a Lenovo representative claiming that  "time to market with NVIDIA 11 Series up to an 1180 down the road" at E3 2018 lends credence to a possible GeForce GTX 1180 release date at Gamescom 2018.

This would also line up with statements made by parts manufacturers such as cooling fan maker Power Logic that stated it expects shipments to increase in the third quarter. The company makes fans used by global graphics card brands so it probably has an idea of Nvidia's roadmap, particularly with the rumoured GeForce GTX 1170 and 1180 GPUs.