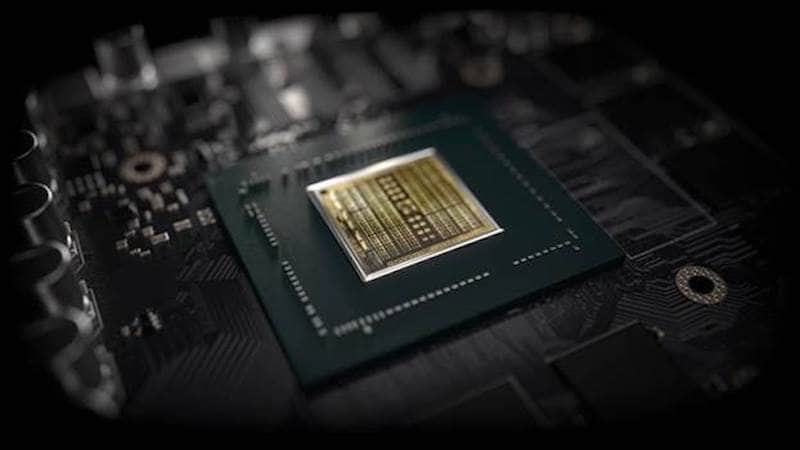 Nvidia has announced the GeForce GTX 1660 India price and release date. It promises to be 130 percent faster than the GTX 960 and 35 percent faster than the GTX 1060 3GB at 1080p according to Nvidia, which should make it a decent option for 1080p gaming if it holds true in real world tests. That said, the Nvidia GeForce GTX 1660 India price starts at Rs. 21,500 with a release date of March 14. There won't be a Founders Edition variant and you can purchase it from one of the company's many partners such as Asus, Zotac, and MSI, each of which would be following their own pricing with the price starting at Rs. 21,500. It will be available at both online and offline retailers.

In addition to this, the company states that the GTX 1660 uses the same Turing architecture technology found in the GTX 1660 Ti, claiming that it would support all sorts of bespoke Nvidia features such as Ansel, GameStream, GeForce Experience, Highlights, ShadowPlay, Adaptive Shading technology, and more.

This is the second new GPU from Nvidia that doesn't feature its highly publicised ray tracing tech that it calls RTX.

Huang also acknowledged and agreed with criticism of the launch of the GeForce RTX 20-series, because the company started with only high-end, high-priced models. He said that the new GeForce RTX 2060, announced at CES 2019, is the answer to buyers' frustrations. Evidently it wasn't enough what with disappointing Q4 sales, perhaps forcing it to launch cheaper non-RTX variants like the GTX 1660.