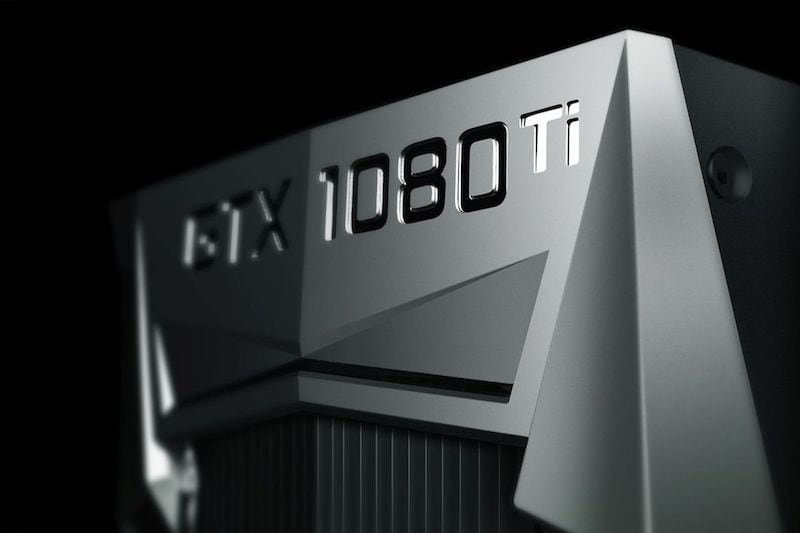 After much rumour and speculation, Nvidia has finally announced the GeForce GTX 1080Ti video card at the Game Developers Conference 2017 (GDC 2017). It will retail for $699 (around Rs. 46,700) from March 10 worldwide. Keep in mind that the price for the GPU in India will be a lot higher than a direct dollar conversion due to taxes, customs, and other surcharges.

Nvidia on Indian Gamers, the GeForce GTX 1070 and 1080, Pricing, and Availability

The GeForce GTX 1080Ti has 12 billion transistors and 3584 CUDA cores and a massive of 11GB of GDDR5X video RAM running at 11Gbps.

With the GeForce GTX 1070 and 1080 previously headlining the company’s consumer-grade video cards and with competitor AMD yet to lift the lid on its much anticipated Vega line of GPUs, you’d think that Nvidia would simply rest on its laurels. This isn’t the case.

We’d take the worldwide launch to include India with a pinch of salt considering its high price point. Nonetheless, we've reached out to Nvidia India for comment and will update this post if we hear from the company. Meanwhile, pre-orders for the GeForce GTX 1080Ti begin from March 2 at 8am PST (9:30pm IST) on Nvidia’s website.