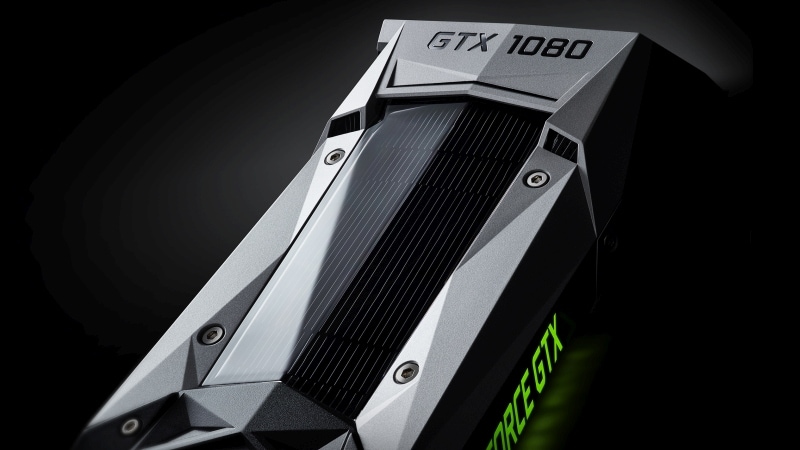 Nvidia has released its latest graphics driver for its GeForce graphics cards, version 357.86, which promises performance improvements for Tom Clancy's The Division Survival DLC, Battlefield 1, Steep: Open Beta and Civilization VI. However, many users have reported bugs in the new driver, the biggest being that the video memory clock of Pascal-based graphics cards (10-Series GeForce graphics cards) seems to get locked at 810MHz. After getting feedback in a thread about the new driver, on GeForce forums, Manuel Guzman from Nvidia's customer care has officially acknowledged that the problem exists, although he states that the issue pertains to some factory overclocked GTX 1080, GTX 1070, and GTX 1060 GPUs. Guzman further states that a hotfix is on the way once Nvidia resolves this issue. He has also acknowledged other issues, such as a flicker issue with SLI in Call of Duty: Infinite Warfare; and noticeable flicker and jittery menus in Battlefield 1 with multi-GPU setups.

If you own one of the above mentioned Pascal-based graphics cards, then you might want to hold off on this update till Nvidia release a fix for this.

Pascal is Nvidia's current GPU architecture that spawned the GeForce GTX 10xx series and replaces the previous generation's GTX 9xx series. The flagship-level GTX 1080 can push out 9 Teraflops of single-precision graphics compute power and has 8GB of VRAM, which is Micron's new, faster GDDR5X RAM running at 10Gbps for a total bandwidth of 320Gbps. The GTX 1070 on the other hand is rated for 6.5 Teraflops and also has 8GB of VRAM, but of the standard GDDR5 variety.

The GeForce GTX 1060 is aimed at mainstream gamers with 1280 programmable graphics processing units and can run at up to 1.7GHz when under full load. It also has 6GB of GDDR5 memory has a 192-bit pathway to the GPU, resulting in memory bandwidth of up to 8Gbps. The company also recently introduced the GTX 1050 and GTX 1050Ti in India, starting at Rs. 10,000.