Next-Generation Broadwell Processors to Ship in Time for the Holiday Season: Intel CEO 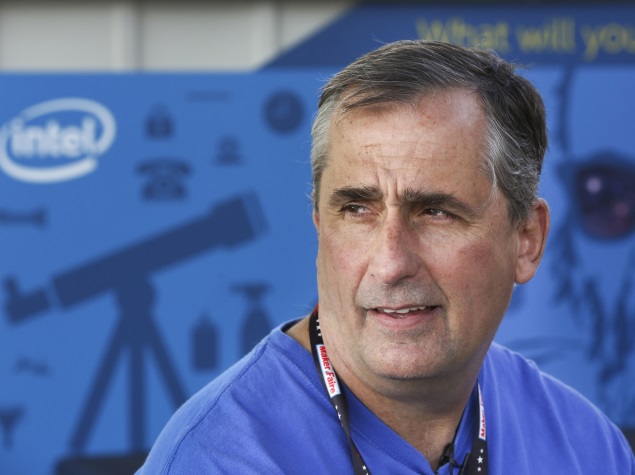 Intel Corp's next-generation Broadwell processors will ship in time to be used in personal computers sold during the holiday season but probably won't be available for back-to-school shopping, Chief Executive Brian Krzanich said.

The timing of new chip rollouts is important to Intel and manufacturers looking to sell new PCs with better battery life and higher speeds.

"I can guarantee for holiday, and not at the last second of holiday," Krzanich said in an interview. "Back to school - that's a tight one. Back to school you have to really have it on-shelf in July, August. That's going to be tough."

Krzanich's comments were more precise than during Intel's most recent quarterly conference call with analysts in April. On that call, he said he expected Intel's customers to launch Broadwell-based products in the second half of 2014.

The back-to-school season around August, when parents sometimes buy new PCs for their children, has provided smaller sales bumps for PC makers in recent years than in the past, but the November/December U.S. holiday season is still viewed as a key opportunity to sell consumer electronics.