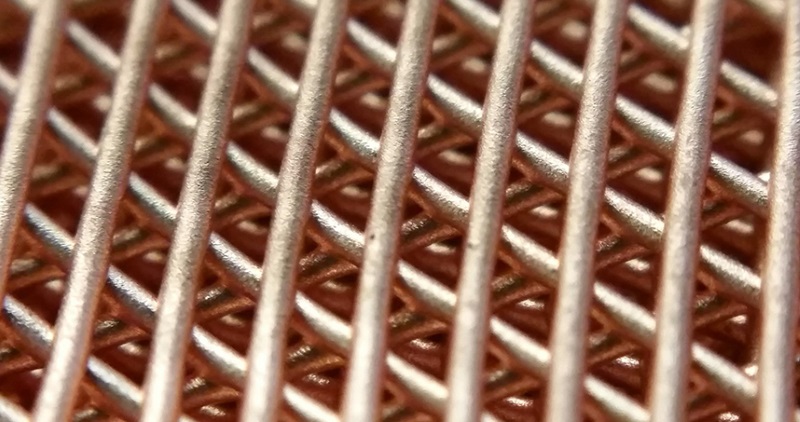 Researchers have developed a new inexpensive method to 3D print metallic objects such as batteries, fuel cells and parts for rockets and airplanes, using rust and metal powders.

While current methods rely on vast metal powder beds and expensive lasers or electron beams, the method developed by Northwestern University in US uses liquid inks and common furnaces, resulting in a cheaper, faster, and more uniform process.

"This is exciting because most advanced manufacturing methods being used for metallic printing are limited as far as which metals and alloys can be printed and what types of architecture can be created," said Ramille Shah, assistant professor Northwestern University, who led the study.

Conventional methods for 3D printing metallic structures are both time and cost intensive. The process takes a very intense energy source, such as a focused laser or electron beam, that moves across a bed of metal powder, defining an object's architecture in a single layer by fusing powder particles together.

New powder is placed on top on the previous layer, and these steps are repeated to create a 3D object. Any unfused powder is subsequently removed, which prevents certain architectures, such as those that are hollow and enclosed, from being created.

This method is also significantly limited by the types of compatible metals and alloys that can be used.

The new method completely bypasses the powder bed and energy beam approach as well as uncouples the two-step process of printing the structure and fusing its layers.

By creating a liquid ink made of metal or mixed metal powders, solvents, and an elastomer binder, Shah was able to rapidly print densely packed powder structures using a simple syringe-extrusion process, in which ink dispenses through a nozzle, at room temperature.

Despite starting with a liquid ink, the extruded material instantaneously solidifies and fuses with previously extruded material, enabling very large objects to be quickly created and immediately handled.

Then, the researchers fused the powders by heating the structures in a simple furnace in a process called sintering, where powders merge together without melting.

The new method could be used for printing batteries, solid-oxide fuel cells, medical implants, and mechanical parts for larger structures, such as rockets and airplanes.

It could also be used for on-site manufacturing that bypasses the sometimes slow-moving supply chain.

The method can be used to print metal oxides, such as iron oxide (rust), which can then be reduced into metal.

The research was published in the journal Advanced Functional Materials.