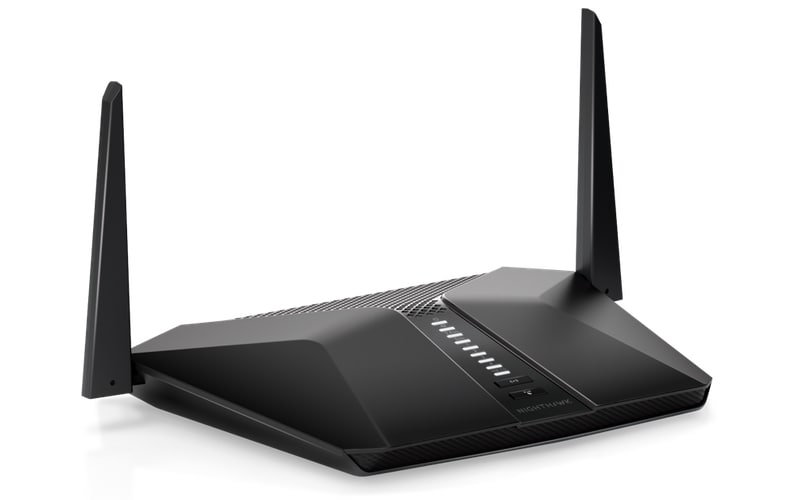 In November last year, Netgear had launched its first Wi-Fi 6 routers. These are high-end routers with premium price tags while the new Nighthawk AX4 is a basic Wi-Fi 6 router, aimed at bringing Wi-Fi 6 to more users.

The latest generation of the Wi-Fi standard, Wi-Fi 6, offers reliable wireless communication, promising better performance for multiple devices. Since it's a new standard, it'll take some time before more affordable devices roll out and everyone starts adopting it.

The new Netgear Nighthawk AX4 is also compatible with Amazon Alexa and Google Assistant. This means users will be able to control the wireless router using their Alexa or Google Assistant-based smart speakers.

Netgear says its Nighthawk AX4 is built for wireless networks that need 4K streaming, gaming, and other network-intensive tasks done. The Intel dual-core chipset promises to handle large data transfers without slowing down the network.

The companion app, Netgear Nighthawk, makes it easy to install and maintain the router. Users will be able to modify wireless settings, setup parental controls and guest networks from within the app itself. Netgear will offer its standard 1-year hardware warranty with the Nighthawk AX4.

The Netgear Nighthawk AX4 is priced at $199 (roughly Rs. 13,800) is currently available in the US. Netgear is yet to announce global availability and prices yet.

Overwatch Archives Event 2019 Teased, May Be Set in Havana