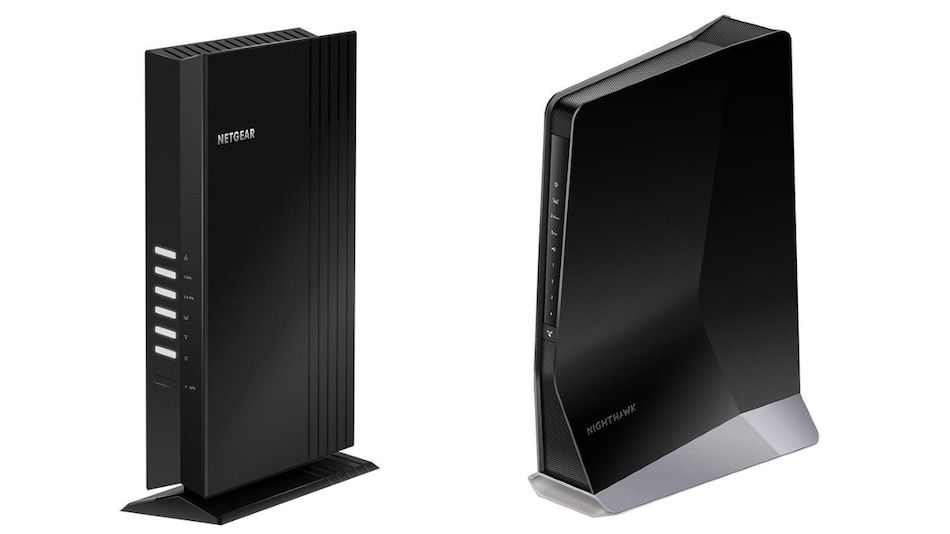 The new Netgear Nighthawk AX1800 (EAX20) price in India has been set at Rs. 12,799, while Netgear Nighthawk AX6000 (EAX80) carries a price tag of Rs. 27,499. Both mesh extenders are available for purchase through various e-commerce platforms as well as Netgear India online store.

Netgear Nighthawk AX1800 (EAX20) is designed for small to medium-sized homes with up to four bedrooms. The company claims that the mesh extender is capable of delivering five times faster speed — up to 1.8Gbps to be precise — over a Wi-Fi 802.11ac system. It can be used to power over 20 Wi-Fi devices at once. Moreover, the extender measures 241.7×169.5×63.4mm and weighs 504.4 grams.

The Netgear Nighthawk AX6000 (EAX80) mesh extender also supports Wi-Fi 6 standard but with eight spatial streams. It is also capable of delivering up to 6Gbps Wi-Fi speeds and is ideal for large homes with up to six bedrooms. The mesh extender has four high-powered antennas that are concealed inside.