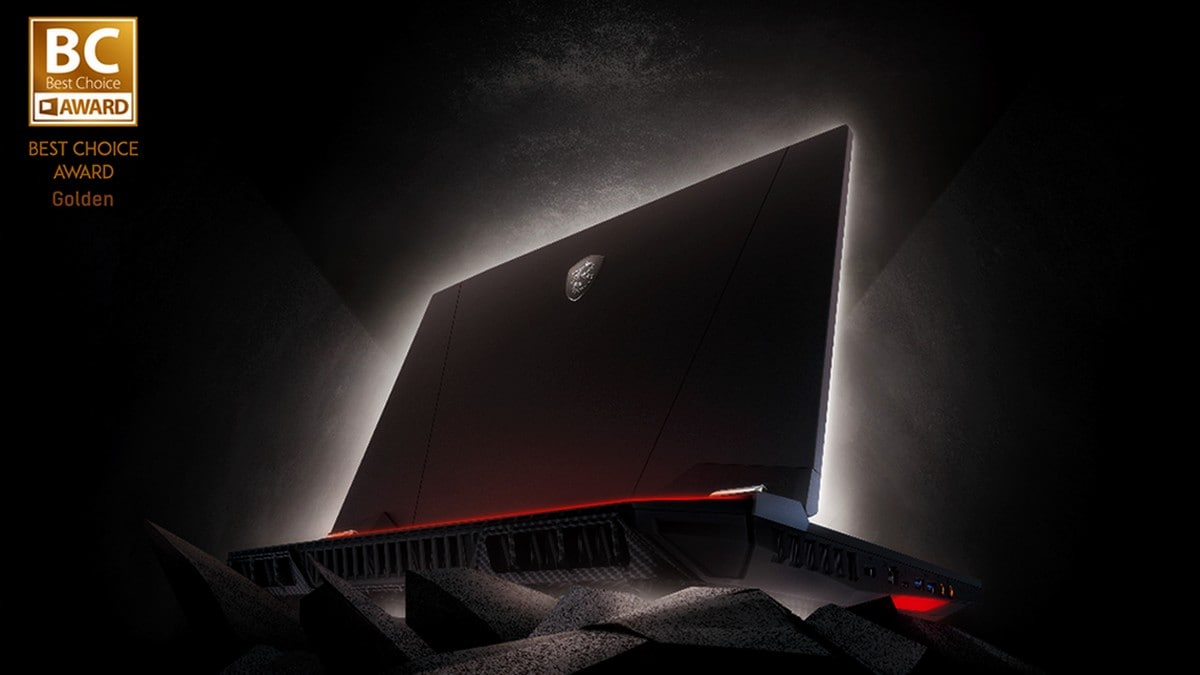 The MSI GT76 Titan has an Aluminium chassis with sports car-themed design.

Ahead of Computex 2019, MSI has added a new member to its GT Titan series of gaming laptops – the MSI GT76 Titan. The new gaming powerhouse from MSI is powered by a desktop-grade 9th Gen Intel Core i9 processor, paired with Nvidia GeForce RTX 2080 graphics might. The MSI GT76 Titan is an upgrade over the MSI GT75 Titan and comes with an improved thermal management system to keep the machine cool. The company has unveiled the MSI GE65 Raider gaming laptop too, which also draws power from the 9th Gen Intel Core i9 processor and Nvidia GeForce RTX series graphics. Additionally, MSI has updated the P65 Creator laptop with Intel's top-of-the-line CPU. For now, no pricing details have been revealed.

Starting with the MSI GT76 Titan, it sits at the top of MSI's gaming laptop lineup with a desktop-grade 9th Gen octa-core Intel Core i9 CPU, and is one of the only few laptops out there to pack such a powerful processor in a laptop's chassis. However, MSI has not revealed the SKU of the processor that will power the new gaming behemoth. The graphics on the MSI GT76 Titan are driven by the Nvidia GeForce RTX 2080 GPU, however details on RAM and storage capacity are yet to be revealed.

The MSI GT76 Titan features the company's Cooler Boost Titan thermal architecture with 4 fans and 11 heat pipes that are claimed to deliver 2.25x more efficient cooling output. The fancy per-key RGB lighting and the base underglow lighting are here to stay, while the sports car-inspired design employs an aluminium chassis with carbon fibre themed vents for air flow. The laptop has already been awarded the Computex Best Choice Golden Award and will be showcased at MSI's booth at Computex 2019 in Taiwan.

The Taiwanese company has also announced the MSI GE65 Raider gaming laptop, an upgrade over the MSI GE63 Raider. The MSI GE65 Raider is powered by the 9th Gen Intel Core i9 processor paired with Nvidia GeForce RTX series graphics card. A key highlight of the new laptop will be its display with a 240Hz refresh rate and Killer Wi-Fi 6 support for superior connectivity. More details about its specifications will be announced at Computex 2019.

Redmi K20 to Include Game Turbo 2.0 and DC Dimming, Xiaomi Reveals Alongside Confirming Other Key Features