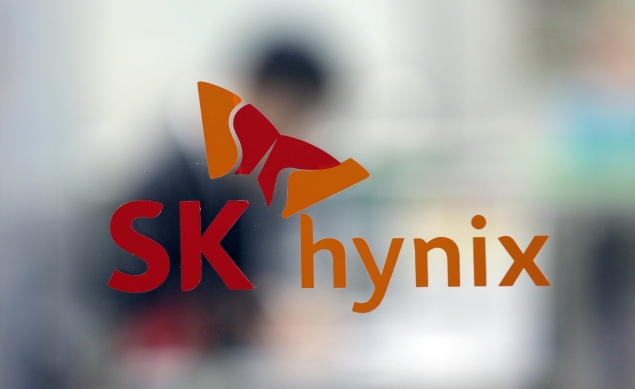 US chip giant Micron Technology and Tokyo Electron of Japan will lead the joint project, hoping to perfect the technology within three years and start mass production as early as 2018, the newspaper said without citing sources.

MRAM is touted as the next frontier for computing memory over the current standard, DRAM (dynamic random access memory).

The technology under development will have a memory capacity 10 times that of DRAM and reduce its electricity draw to about two-thirds that of the existing standard, Nikkei said.

According to MRAM's backers, the real-world benefits would include much faster computing times and lower power consumption, leading to longer-lasting batteries.

The Nikkei said that other participants in the research project based at Tohoku University in Sendai, northern Japan, include Shin-Etsu Chemical, Renesas Electronics and Hitachi.

Japan's Toshiba and SK Hynix of South Korea are jointly developing MRAM in a separate project while South Korea's Samsung Electronics is doing its own research on the new chip, the report said.