Windows Next-Generation Update Coming Very Soon, to Be Most Significant in a Decade: CEO Satya Nadella

Microsoft CEO Satya Nadella says it will be “one of the most significant updates to Windows of the past decade.” 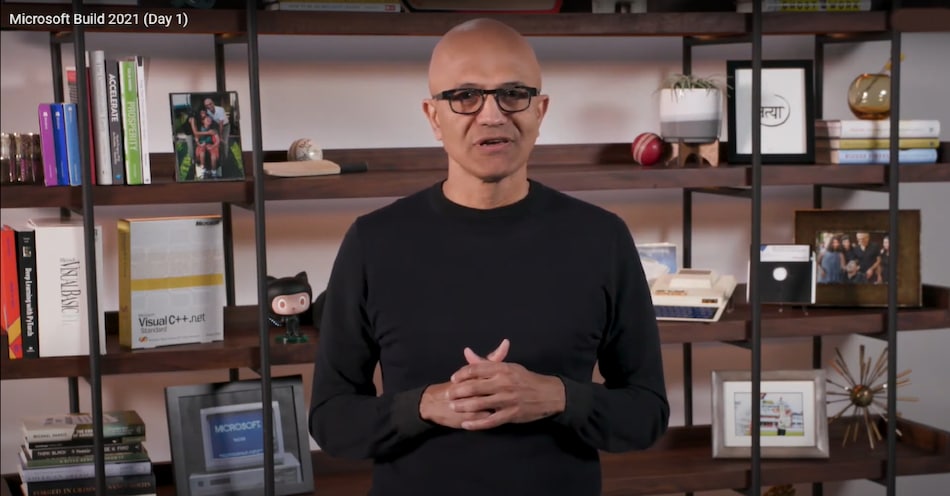 Windows next-generation update is expected to be codenamed Sun Valley

Microsoft is looking to launch the next-generation of Windows OS very soon. At the Build 2021 conference, Microsoft CEO Satya Nadella teased the impending arrival of the big upcoming Windows OS update that is expected to bring several design changes for the File Explorer, Start Menu, and even Action Center. The next-gen update is rumoured to be codenamed Sun Valley and is expected to be released this fall. Nadella has teased that the new update will create more opportunities for developers and creators.

During the Build 2021 keynote, Nadella teased the arrival of a big Windows OS update very soon. He didn't detail the new features or design changes that are coming with the next update but said that it will be “one of the most significant updates to Windows of the past decade.” He promised that the update will “create more opportunity for every Windows developer” existing today and will welcome new creators as well.

In his keynote, Nadella said, “Soon we will share one of the most significant updates to Windows of the past decade to unlock greater economic opportunity for developers and creators. I've been self-hosting it over the past several months, and I'm incredibly excited about the next generation of Windows. Our promise to you is this: we will create more opportunity for every Windows developer today and welcome every creator who is looking for the most innovative, new, open platform to build and distribute and monetize applications. We look forward to sharing more very soon.”

Microsoft is reported to be working on significant UI changes and even a new app store for Windows. Nadella's remarks seem to point towards the latter, hinting that Microsoft may introduce features that will unlock more monetisation opportunities for developers. Other reported features to come with the next-generation of Windows include new system icons, the end of Windows 95 icons, and more. Windows 10X was officially cancelled recently and Microsoft looks to trickle down some of Windows 10X features to the next-gen Windows OS update.