Microsoft to Roll Out Final Version of Windows 10 Creators Update to Testers This Month: Reports 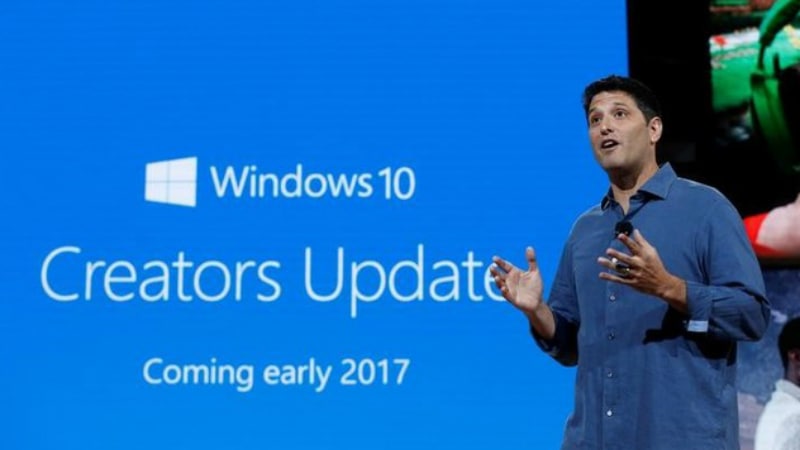 Microsoft is reportedly in the process of finalising the Windows 10 Creators Update, and will distribute the final version to testers - also known as Windows Insider members - before the end of the month. Consumers with fully compatible devices can reportedly expect to receive the Windows 10 Creators Update in early April, with a staggered rollout for other devices to occur throughout April.

As per a report by The Verge, Microsoft is in the final stages of development, but has yet to publicly announce when the Windows 10 Creators Update will be made available "broadly".

A separate report by Windows Central claims that Microsoft will distribute the release candidates of the Windows 10 Creators Update to testers next week. Once a final version is selected from the release candidates, testers will reportedly have access to it by the end of March. A public release is said to be scheduled for April 11.

Windows 10 Creators Update will enable anyone to create, share and experience in 3D and mixed reality, connect people faster to those they care about most, and empower every gamer to be a broadcaster. The Creators Update will also include a new Game Mode, 3D Paint, mixed reality headsets support, a picture-in-picture mode, and improvements to Microsoft Edge's tab mode.

The Game Mode will enhance the PC gaming experience of users making it run faster and the company will also release "Arena" on Xbox Live, where you can play in organised tournaments or create your own, making eSports available for everyone.