Microsoft Surface Go 2 will be a follow-up to the 2018 Surface Go. It might be powered by a Core M processor. 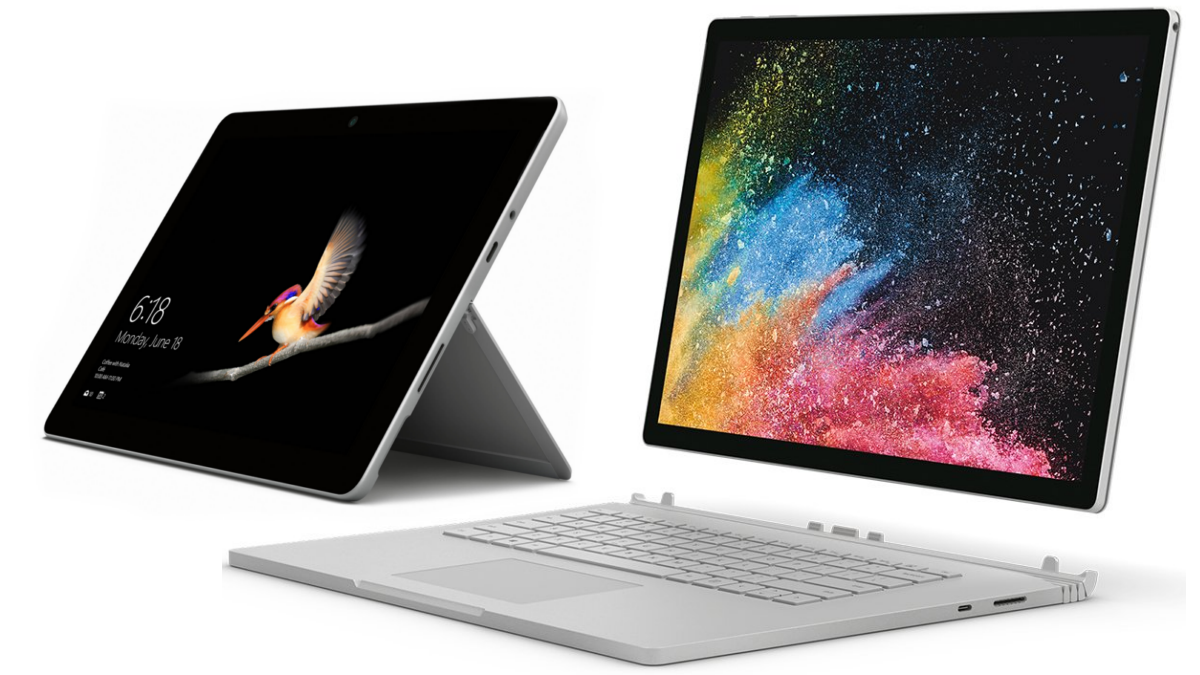 Microsoft is focusing its efforts on the 2-in-1 segment and will add a couple other devices namely, the Microsoft Surface Book 3 and Surface Go 2. Now, the pricing estimates and specifications have been revealed thanks to multiple reports. The Surface Book 3 will come with a 10th Gen Intel processor while the Surface Go 2 will come with an Intel processor in the Core M range. As there have been no official confirmations for the same, we'll have to wait for Microsoft for further information.

Talking about the Microsoft Surface Book 3's specifications, the information comes courtesy of Petri and a video by Thurrot. They suggest that the Surface Book 3 will come with a 10th Gen Intel processor. While it is currently unknown exactly which processor will be present, speculations suggest it can get up to a Core i7-1068G7. It will come with an Nvidia GeForce GTX 16 series graphics card and have different options for RAM with the maximum being 32GB.

The last generation model, the Surface Book 2, came with 16GB RAM, up to an Core i7-8650U processor, and an Nvidia GeForce GTX 1060 graphics card.

While the previous generation Surface Go 2 was powered by an Intel 4415Y processor, it was rumoured that the Surface Go 2 will come with a Qualcomm processor but that seems unlikely. The same report suggests that it will be powered by an Intel processor in the Core M range and will likely be the Intel Core m3-8100Y. There is even a possibility of it having a Pentium Gold chip.

Both these devices are due for a refresh and Microsoft is doing just that. Which means there probably won't be too many design changes.