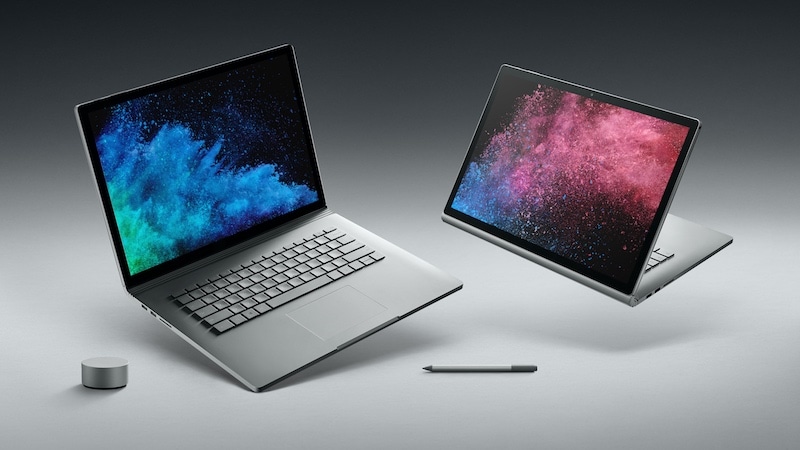 The Surface Book 2 is a result of Microsoft managing to integrate the silicon (hardware) with the software in a more cohesive way, the company said. It is "powerful enough" to fuel the next wave of computing, the company claims. Whether you want to dapple with mixed reality, or with artificial intelligence, or play immersive games, the Surface Book 2 will be able to handle that. It is a hybrid laptop that "empowers the designers, developers, artists, and scientists to imagine and build without limits and without compromises. To achieve more," the company writes.

The Surface Book comes in magnesium casing, and in silver colour option. The base 13-inch model starts at $1,499, and $2,499 for the 15-inch. Preorders of it in the United States will start on November 9, with shipping starting November 16. There is no word on India availability yet.