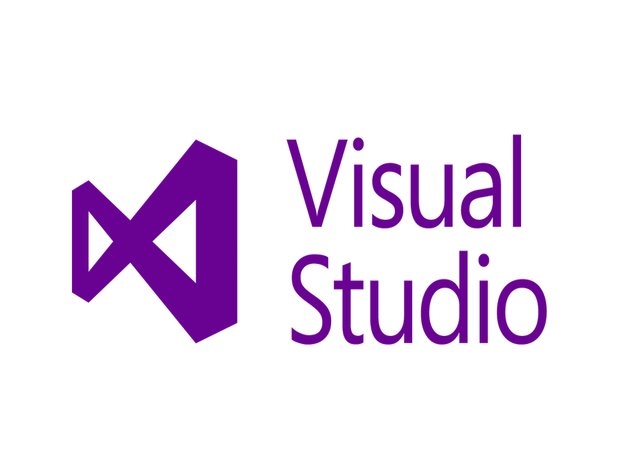 Developers, now's the time to rejoice. Microsoft is announcing that Visual Studio 2015, the latest and greatest version of its flagship developer toolset is now available for download. With the latest version, the company's trying to entice developers that are otherwise entrenched in rival platforms. It is doing so by providing them with tools that can quickly port their applications on Windows as well as any other preferred platforms.

The new Visual Studio version is more powerful than ever, supporting myriad of computing platforms, runtime environments, and languages. "These releases are the next big step in the journey we outlined last November to bring the productivity of Visual Studio and .NET to any developer working on any kind of application while also delivering a new level of innovation in developer productivity for all Visual Studio developers," said S. Somasegar, Corporate Vice President of Microsoft's Developer Division.

The new version of Studio puts Microsoft's development platform in a much better position against competing IDEs like NetBeans and Eclipse. Microsoft is not only making its full-fledged version of Visual Studio free to use, but it is also making it capable of making apps for Android and iOS, a critical USP which drove developers to other platforms.

The new toolset comes with hundreds of new features, making the suite more capable as well as much more useful and easier to use. For instance, Visual Studio 2015 unifies debugging and profiling into a single Diagnostics Tools window. This could give developers insights about the accuracy and performance of their applications with more context than ever.

The company has also introduced a new version of the IDE that comes with Roslyn next-generation compiler. Roslyn comes with many advanced debugging capabilities for company's C# and Visual Basic programming languages as well as better support for Python. One such capability is called Light Bulbs, which is a feature that proactively suggests fixes for broken code.

Aside from the headline features, plenty of things are happening behind the curtain. Things like the option for developers to customize warnings and suggestions. Again, it's nothing ground-breaking but something that could come in pretty handy. Also, it is now easier than ever to connect to cloud environments.

Moving along, developers can now wrap their codes in Docker containers, a move that will improve support with cloud services. But more importantly, the big picture here's that the company has molded its developer toolset to get it in line with its vision for building universal Windows apps. The company is giving developers a platform using which they can write code once and run it across multiple devices.
Comments