There is no word on when PCs carrying the Pluton security processor will hit the market. 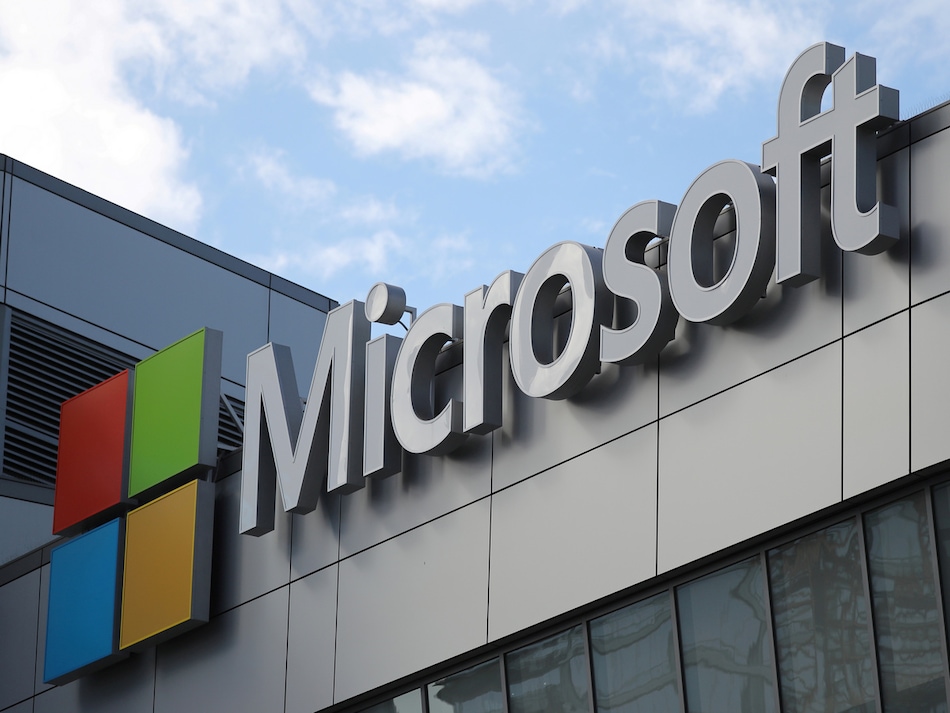 Microsoft Pluton processor has been announced to be in development, designed to bring security advancements to future Windows PCs. The new processor has been developed in collaboration with AMD, Intel, and Qualcomm. It is aimed to bring the same chip-to-cloud security to PCs that Microsoft initially offered on Xbox and Azure Sphere. Microsoft Pluton is also designed to replace the existing Trusted Platform Module (TPM) that is a hardware component used on PCs to store cryptographic keys and measures to secure the system.

TPMs have helped Windows PC users get a secured computing experience. However, with attackers building sophisticated techniques that target the communication channel between CPUs and TPMs to steal user data and sensitive information through a physical attack, Microsoft now looks at building Pluton as an ultimate solution.

“Windows devices with Pluton will use the Pluton security processor to protect credentials, user identities, encryption keys, and personal data. None of this information can be removed from Pluton even if an attacker has installed malware or has complete physical possession of the PC,” David Weston, Director of Enterprise and OS Security at Microsoft, said in a blog post.

The Pluton processor is claimed to have the ability to isolate sensitive data such as encryption keys from the rest of the system. This would help block emerging attack techniques including speculative execution from accessing key material. There is also a Secure Hardware Cryptography Key (SHACK) technology that would help ensure that keys are not exposed outside of the protected hardware.

Microsoft also wants to address the delay in security updates with Pluton that will be integrated with the Windows Update process.

Microsoft stated that Pluton debuted on the Xbox One console back in 2013. It restricted users from running pirated games on their Xbox consoles. The Redmond company later moved the Pluton chip to its cloud service Azure Sphere to secure Internet of Things (IoT) devices. In a similar way, Pluton on Windows PCs is meant to restrict attackers from stealing user details even when they have physical access to the system.

The Pluton processor will be integrated within future chips from AMD, Intel, and Qualcomm to offer users PCs with inbuilt security. This would reduce instances of CPU exploits like Meltdown and Spectre that impacted a large number of Windows users in the past.

That said, Microsoft has not yet provided any details on when PCs carrying the Pluton processor will hit the market.