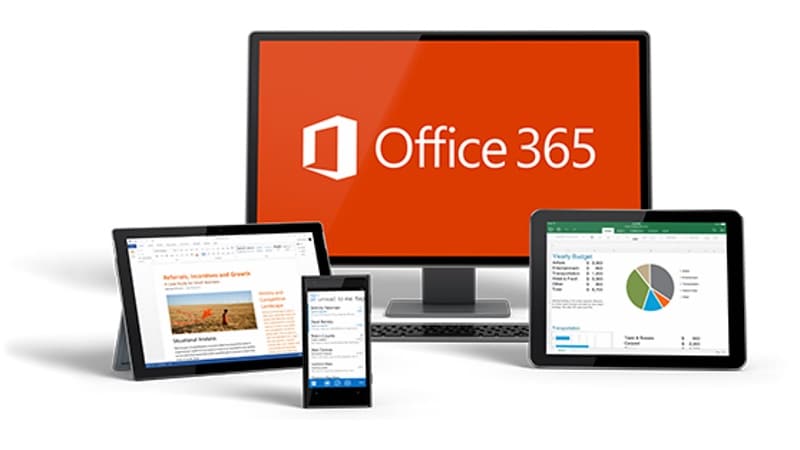 Microsoft has announced that it is bringing an overhaul to its Office 365 Web app and Office.com interface. Office.com has been unveiled to offer a smoother sign-in experience for Office 365 apart from being an easy-to-remember URL. Besides, Office 365 app launcher has been updated to show relevant and common apps, along with the introduction of a new Office 365 gallery that gives Office 365 users personalised information about the apps, tools, and services that they are already subscribed to. The new update will start rolling out soon, says Microsoft.

In a blog post, Microsoft said that Office.com front end will be simpler, showing you only the things that matter to you by bringing favourite apps to the top. There is a new recommended section where you will see activities that need you attention, for instance, an incomplete Word file. Under the same section, the items will be categorised within four tabs - Recent, Pinned, Shared with me, and Discover. You will also be able to make searches for apps, documents, people, and sites from the same page.

Coming to the Office 365 app launcher, which has been also been revamped, opening and switching between apps has been made easier as the the launcher now highlights the most used apps - although you have access to the full suite of apps under your subscription. You can also favourite and pin any app to make it stay in the forefront for your ease. There is also a recent documents section that lets you quickly jump to it, along with an option to create a new one right there.

As we said, there is a new Office 365 gallery - it essentially analyses your subscription and usage patterns to offer you the best app for your work. "You'll see descriptions, resources, and quick access to install desktop or mobile versions. Click Explore all your apps from Office.com or the Office 365 app launcher to access the gallery."