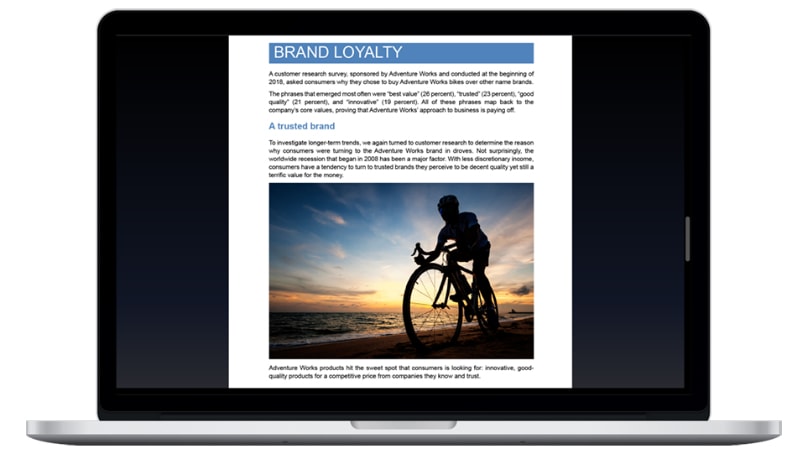 Office 2019 for Mac delivers new features for both the end users and the IT department. New features include the roaming pencil case and ribbon customisations across Office apps. There's also a new focus mode in Word that essentially removes all the editing tools and other noise to just show the document on the laptop screen. It also comes with a word translator, improved inking functionality, customisable Office ribbons, and overall accessibility improvements.

New features in Excel include funnel charts and 2D maps, and new Excel functions like CONCAT, TEXTJOIN, IFS, and SWITCH. Powerpoint gets a new Morph transition feature, 4K video support, play-in-click sequence, improved roaming pencil case as mentioned, and the ability to insert and manage icons, SVG, and 3D models. Lastly, Outlook gets @mentions feature that we saw in Gmail recently, there's also a Focused Inbox, summary cards for travel and delivery details. A send later feature has also been added that lets you delay or schedule delivery of emails. Furthermore, there is the introduction of email templates, and read and delivery receipts.

Microsoft also explained in its blog, "Office 2019 for Mac also includes features for IT that will help simplify deployment and management. Command-line tools will allow IT admins to centrally control how and when Office updates are applied to users' devices, and support for industry-standard MDM policies and preferences will give IT the power to enforce organization-wide security policies, including preferences for Visual Basic macros and app settings. Recent integration with Jamf Pro will add additional control and make it easier than ever to manage the velocity of Office updates across devices."

Office 2019 for Mac is supported on the two most recent versions of macOS, and to see how to participate in the Office 2019 Commercial Preview program, head here.