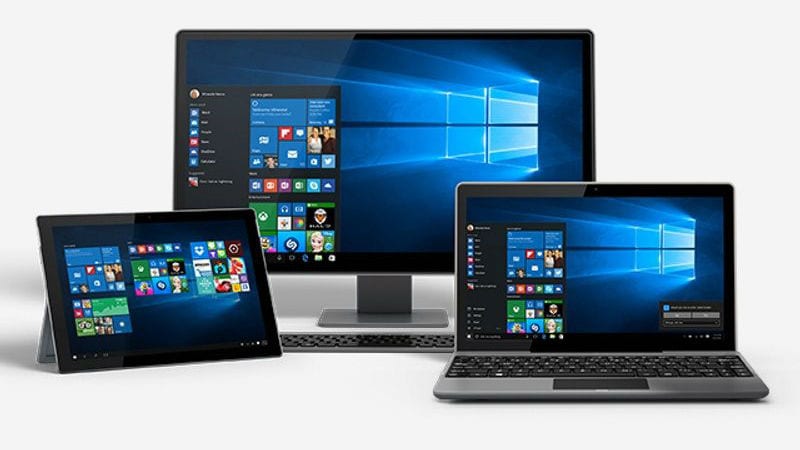 Microsoft has issued a new security patch to fix the earlier security update that was released in January to tackle the Meltdown vulnerability found in microchips from Intel and other chipmakers.

"This update addresses an elevation of privilege vulnerability in the Windows kernel in the 64-Bit (x64) version of Windows. This vulnerability is documented in CVE-2018-1038," Microsoft said on its support page.

"Users must apply this update to be fully protected against this vulnerability if their computers were updated in or after January 2018 by applying any of the following updates," the company added.

After chipmaker Intel confirmed a potential security flaw in its chips, Microsoft issued emergency updates to supported versions of Windows in January.

Following the news of the bugs getting out, all major tech players such as Microsoft, Google, Apple, including Intel, released security patches to help protect users from potential data theft.