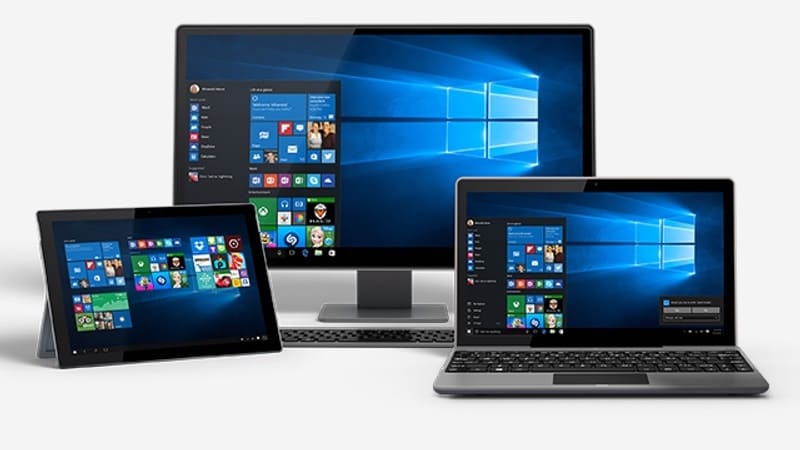 In order to address some of the privacy concerns regarding its Windows 10 platform, Microsoft is launching a Web-based privacy dashboard. Apart from the privacy dashboard, the company has also announced that it will be introducing a new privacy setup process for Windows 10 with the Creators Update that will allow users to choose their privacy settings in a desired manner and make informed choices as well.

The Redmond-based company says that with the new privacy dashboard, it is responding to the customers who asked for more control over their data, a better understanding of how data is collected by the company, and the benefits that data collection brings along.

With the Windows 10 privacy dashboard users will be able to see the activity data collected by Microsoft including location, search, browsing, and Cortana Notebook data across multiple Microsoft platforms, Terry Myerson, the Executive Vice President of the Windows and Devices Group at Microsoft, said in a blog post.

"When you are signed in with your Microsoft account, you can go to account.microsoft.com/privacy to review and clear data such as browsing history, search history, location activity, and Cortana's Notebook - all in one place," the company said in its post.

The company also detailed changes to Windows 10 that are now being rolled out via the Windows Insider Preview, and will be made available to all users via the Windows 10 Creators Update. Starting with the privacy setup experience, Microsoft says it will help users choose settings that are right for them. This will replace Express Settings, and Microsoft says the setup screen will look different depending on which version you are upgrading from - or whether its a fresh install from Windows 10. "If you are already using Windows 10, we will use notifications to prompt you to choose your privacy settings," said the Microsoft post.

The company has also simplified its diagnostic data collection from three levels to two, i.e., Basic and Full. Microsoft says that it has also reduced its data collection at the Basic level.

Windows 10 has received criticism regarding the user privacy since its release from users and critics alike due to certain features as well as default settings. As Microsoft has called this the first step towards providing users with more privacy, you can expect the company to come up with more choices soon.