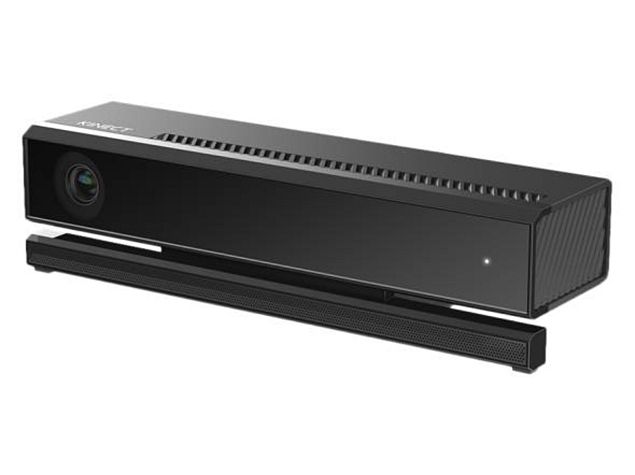 First unveiled with an early access offer in early June this year, Microsoft has now made its Kinect for Windows V2 device available to anyone for a price tag of $199.

Available via its online store, the PC accessory will be releasing on July 15 this year. The Kinect for Windows V2 does not ship with any consumer-facing software, making it a developer-focussed device. The new Kinect for Windows V2 comes with Windows SDK 2.0 so that developers get a chance to mould the functions of the audio-motion gesture recognition device according to their needs.

As far as the design goes, the Kinect for Windows v2 sensor is nearly identical to the Xbox One Kinect sensor in terms of its looks. The top panel now has a 'Kinect' printed on the device and the green coloured 'X' icon seen on the Xbox One's Kinect has been replaced by a simple white-coloured power indicator.

The sensor is also known to connect with a Windows PC via a power supply and computer interface hub that features a USB3.0 port. The bundled power supply with the Kinect for Windows V2 sensor will support voltages between 100-240 volts.

The Kinect for Windows V2 sensor was first introduced in March by Microsoft and was later showcased on a large scale at the Build Developer Conference 2014 event in April.