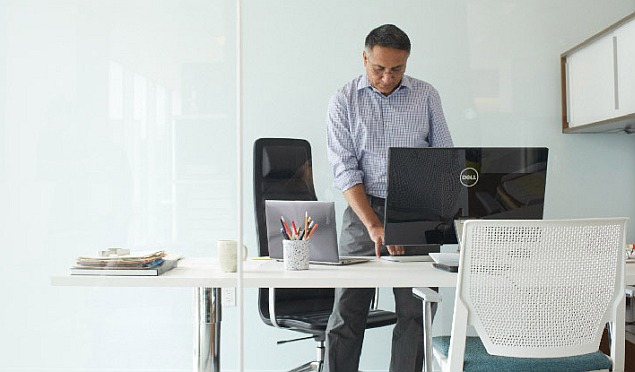 Microsoft on Friday announced the launch of a Trade-In scheme for small and medium businesses (SMBs) which gives them opportunity to exchange legacy hardware for Windows Azure.

Through this scheme customers can sell their legacy hardware with the option to use the proceeds towards obtaining monthly credit on Windows Azure, based on an upfront initial commitment, the company officials said.

"Once SMBs have opted for windows Azure usage based on the exchange value of their legacy hardware they will be able to work with any of Microsoft's Azure circle partners to migrate and expand their infrastructure on Windows Azure."

He said: "with the new Trade-in scheme, SMBs will now have the opportunity to jumpstart their transaction to the cloud and reap significant benefits."

The company officials said that based on the residual value of the old hardware determined by the Microsoft authorised recycle partner, the participant can use the proceeds to obtain monthly credit on Windows Azure, based on an upfront initial commitment.

Mumbai-based Justdispose is the recycling partner.

Pointing out that SMBs as force drivers of Indian economy and they require agile, flexible and scalable infrastructure to manage their cost well, Microsoft India Managing Director Karan Bajwa said: "This is fantastic opportunity for SMBs to get value for their legacy hardware and at the same time leap to the cloud using Windows Azure. This transition will help them reduce maintenance cost and get future ready for modern platform."

Noting that Microsoft is committed to the SMB segment in India, the company said through its 10,000 strong partner network, it is reaching SMBs in over 250 cities in India.

To a question what sort of businesses qualifies to SMB, the company officials said: "...those companies which have up to 250 PCs."
Comments