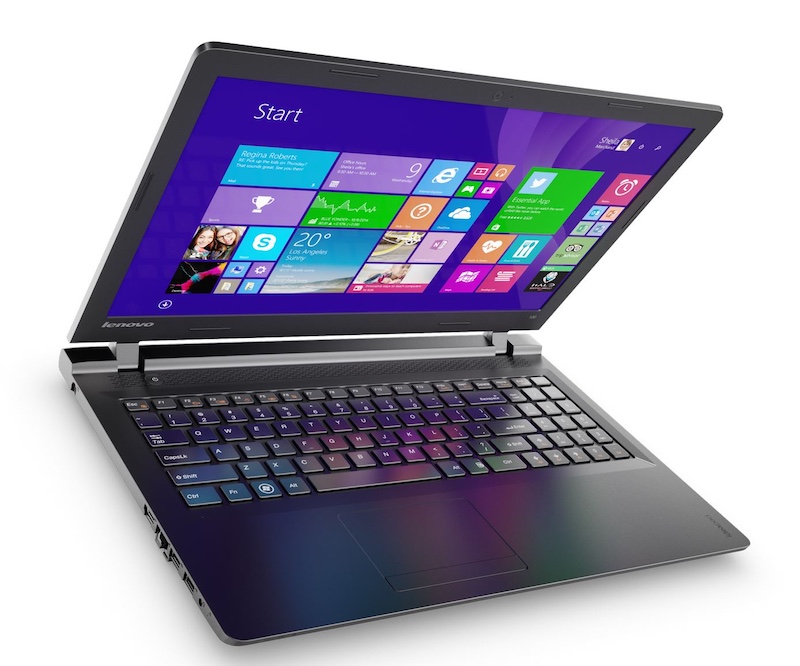 If your computer is still running Windows 8, it is time for you to upgrade to a newer version. Alongside several versions of Internet Explorer Web browser (IE10 or below), the three-year-old desktop operating system will also hit its end of support on Tuesday.

Users on Windows 8 will receive the last security patch update for their operating system on January 12. One would expect a Microsoft desktop operating system to get at least 10 years of support, however, despite releasing in 2012, Windows 8's life cycle is shorter than usual.

This is because Microsoft is packaging Windows 8.1 as a service pack to Windows 8. As per company's policy, a user has a time period of two years to upgrade to the next available service pack.

It's no secret that Windows 8 didn't yield the response Microsoft was expecting of it. Many changes such as Modern UI and a strong emphasis on touch made the operating system very difficult for traditional mouse and keyboard users to operate. Realising the mistake, Microsoft released Windows 8.1 in 2013. It was a mandatory upgrade for all Windows 8 users.

While it isn't clear exactly how many people are using Windows 8, as of 2014, Microsoft reported that it had sold more than 200 million copies of it.

Once upgraded to Windows 8.1, which is available as a free upgrade to Windows 8 users, you will see the end of life support on their system extended to January 10, 2023. Windows 8.1 users can upgrade to Windows 10 and extend the support cycle till October 14, 2025. If you're on Windows 7, your computer will receive its last security patch on January 14, 2020. Windows 7 computer is also eligible to get Windows 10 as a free upgrade.

Without a security patch from the company, the affected computers are exposing themselves to a range of attacks.