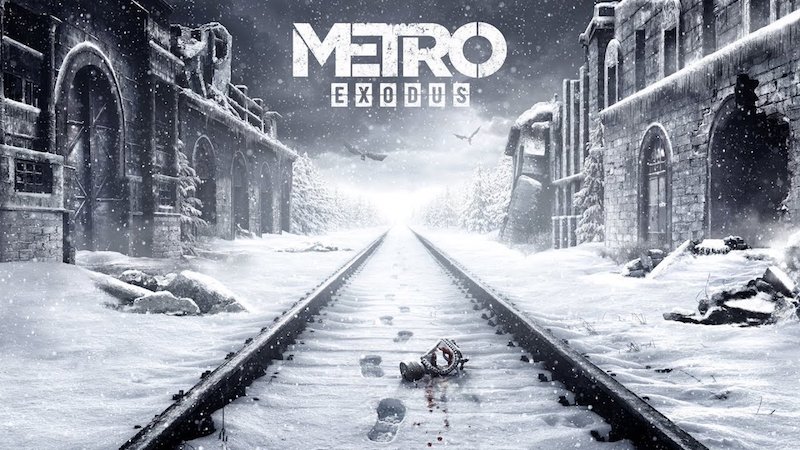 At the Game Developers Conference 2018 (GDC 2018) Microsoft and Nvidia announced initiatives to ensure upcoming games are as true to reality as they can be with a technique known as ray tracing. Ray tracing is a method of generating an image with a computer by 'tracing' the path of light as pixels and simulating its encounters with virtual objects. What this means is Ray tracing calculates what a pixel would look like if a virtual world had real light. This technique preserves the 3D world and visual effects like shadows, reflections and indirect lighting are a natural consequence of the raytracing algorithm, not special effects, leading to visuals that are closer to reality. Microsoft's implementation of this is called DXR or DirectX Raytracing while Nvidia's method, based on DXR is called Nvidia RTX.

"Today, we are introducing a feature to DirectX 12 that will bridge the gap between the rasterization techniques employed by games today, and the full 3D effects of tomorrow.  This feature is DirectX Raytracing.  By allowing traversal of a full 3D representation of the game world, DirectX Raytracing allows current rendering techniques such as SSR to naturally and efficiently fill the gaps left by rasterisation, and opens the door to an entirely new class of techniques that have never been achieved in a real-time game," wrote Microsoft Program Manager Matt Sandy on the company's blog.

"Real-time ray tracing has been a dream of the graphics industry and game developers for decades, and Nvidia RTX is bringing it to life,” said Tony Tamasi, Senior Vice President of Content and Technology at Nvidia. “GPUs are only now becoming powerful enough to deliver real-time ray tracing for gaming applications, and will usher in a new era of next-generation visuals.”

For years ray tracing has been used in movies to render lifelike visuals. However it has been too computationally demanding for real-time use in video games as fast frame rates and low latency are of greater importance. Nvidia claims RTX can overcome these issues.

Don't expect the likes of the Nvidia GeForce 10 series cards like the GTX 1070 and 1060 to make use of RTX though. It applies only to the Volta architecture which is yet to see mass availability outside of the Titan V that's used in machine learning and AI.

That being said, we won't be surprised to see games running on Nvidia RTX soon enough. Post-apocalyptic shooter Metro: Exodus will be using Nvidia RTX which possibly hints at a looming Volta release date for the second half of 2018 at the very latest. Metro Exodus developer 4A Games announced that it's partnering with Nvidia on Nvidia RTX and that a demo featuring ray tracing should be out at GDC 2018.

It will be interesting to see at what prices Volta launches at. More so considering how cost prohibitive PC gaming is at the moment thanks to rampant bitcoin mining which could make or break adoption of ray tracing by many a developer if a majority of gamers stick with their existing PC hardware or move onto consoles which aren't getting this feature.

New Overwatch Patch Brings Brigitte, Fixes UI, and More
Redmi 5A to Go on Sale in India Today at 12pm via Flipkart, Mi.com