The custom-built Linux kernel will be initially available to Windows Insiders in the summer. 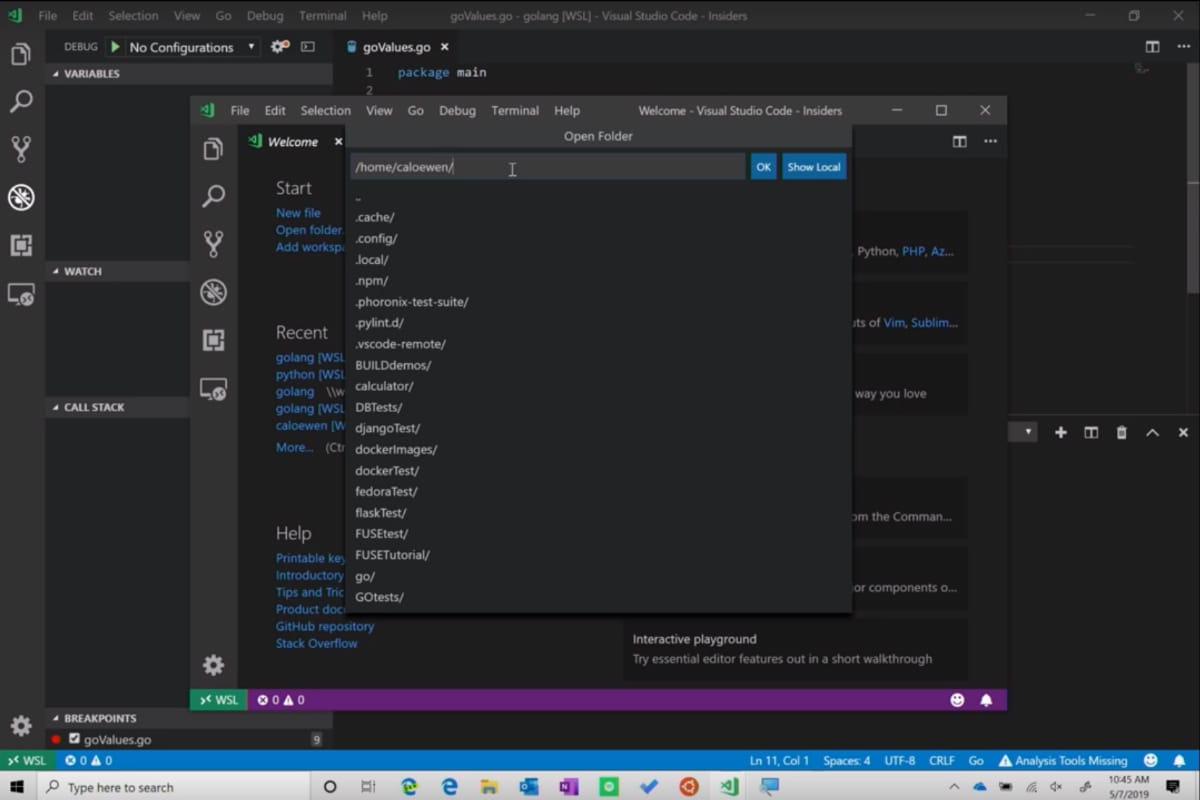 Expanding its openness towards the open-source community and attracting non-Windows developers, Microsoft has announced that it is set to bring a custom-built Linux kernel within Windows 10. The new change is planned to take place this summer and will be limited to Windows Insiders builds at the initial stage. This marks the first time that the Linux kernel will be included as a component in Windows. At the ongoing Build 2019 developer conference in Seattle, the Redmond company is showcasing the second-generation Windows Subsystem for Linux (WSL) that will debut next month. The in-house Linux kernel will empower WSL 2 to include features such as Docker container support and enable cgroups.

Microsoft through a blog post has announced that the anticipated full Linux kernel would be available generally as an installation package through the Windows Store, though it could be sideloaded via a custom distribution package. The kernel will be based on Linux version 4.19, which is the latest long-term stable (LTS) build of the open-source platform.

"The kernel will be rebased at the designation of new long-term stable releases to ensure that the WSL kernel always has the latest Linux goodness," writes Jack Hammons, Programme Manager, Linux Systems Group at Microsoft, in the blog post. "In addition to the LTS source from Kernel.org, a number of local patches are being applied. These patches tune the resulting binary for use in WSL 2 by improving launch times, reducing the memory footprint, and curating a minimal set of supported devices."

As announced earlier, WSL 2 will bring support for Docker containers. This will be empowered by the new Linux kernel. Further, Microsoft claims that developers using WSL 2 will experience up to twice as much speed for file-system heavy operations, including Node Package Manager install.

This is notably not the first time when Microsoft has attempted to please the open-source community that has in the past railed against the Windows maker for following closed-source practices. Back in 2015, the company brought a Linux-based operating system called the Azure Cloud Switch. It also introduced the first-generation WSL that provides a Linux-compatible kernel interface on Windows 10 devices. The company additionally in May 2017 announced the availability of Linux distros, including Fedora and Ubuntu, through Windows Store.

However, the latest move is aimed to offer a pure Linux experience on Windows devices. This means there wouldn't be any restrictions or fancy tweaks on top of the vanilla Linux kernel. It is also safe to expect that through the full Linux kernel implementation, Windows users will be able to run device drivers and kernel modules that weren't provided in the existing WSL iteration.

Microsoft has also revealed that the kernel available for WSL 2 will be fully open source, and its details will be available through GitHub.

At Build 2019, the software giant is also showcasing a Windows Terminal that comes as a new application specifically designed for command-line users on the Windows platform. The Terminal, which will debut in mid-June, will include emoji-rich fonts and graphic-processing-unit-accelerated text rendering. It will also offer an environment for users familiar with PowerShell, Cmd, and WSL.