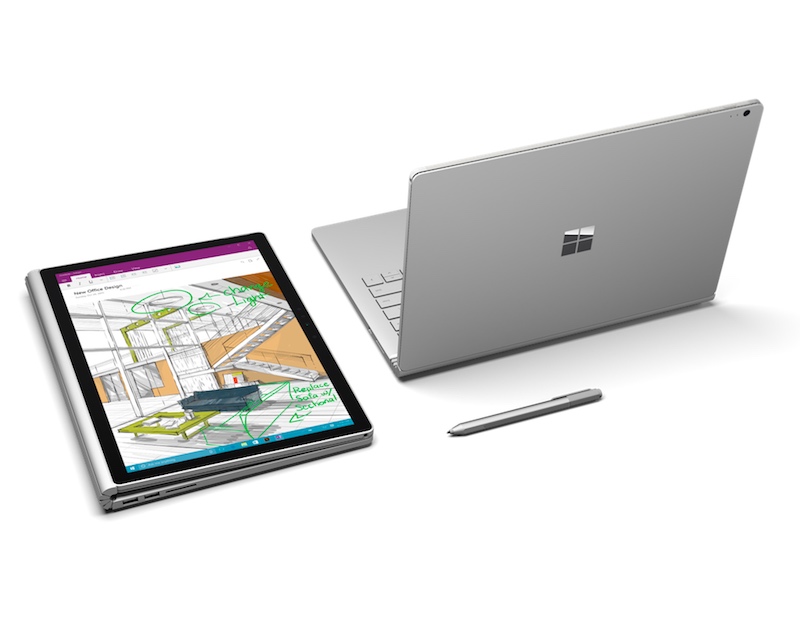 Microsoft is reassuring users that it hasn't forgotten about the improper sleep and battery drainage issues that are crippling - what otherwise are two great computing devices - the Surface Pro 4 and the Surface Book. The Redmond, Washington-based company says that it will soon release patches to fix the aforementioned issues.

Last week, Microsoft released January 2016 firmware updates for the Surface Book and the Surface Pro 4, the two hybrid devices it launched in October last year. The updates were aimed to bring network and thermal improvements, but do not address the infamous improper sleep and battery drainage issues.

Microsoft has addressed the concerns, adding that it is still working on the issues. Answering user questions on its forum, the company wrote, "We know some of you are still experiencing issues, including issues related to power management, and we are working to address those as quickly as possible. We'll publish additional updates as soon as they are ready."

Shortly after the Surface Pro 4 and the Surface Book went on the sale, many users started to complain about an improper sleep issue on their Surface device. Their Surface tablet wasn't properly going to sleep mode, which as a result, also took a toll on the battery life.

Microsoft acknowledged the issue in December last year but noted that the fixes for them will only be available early this year. While it's comforting to know that the company is working on them, it is disheartening for users that are still facing the issue. Chatter on the Web suggests that the issue stems from a flaw in Intel 'Skylake' Core processor, and affects other devices as well.