Micron expects to begin production in the second half of the decade with the massive investment. 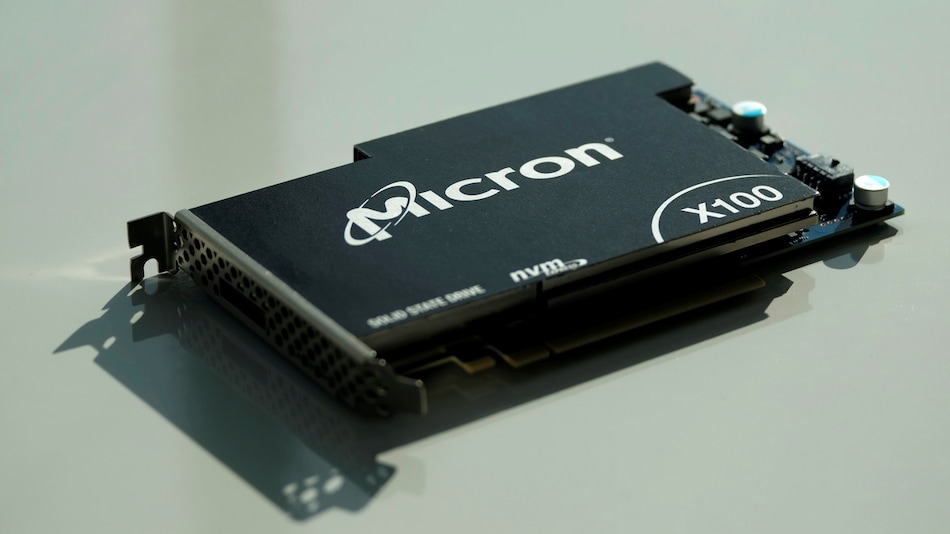 Capitalising on grants and credits in new legislation President Joe Biden will sign Tuesday, US semiconductor firm Micron announced plans to invest $40 billion (roughly Rs. 3,18,000 crore) on domestic chip production by the end of the decade.

Micron President and CEO Sanjay Mehrotra, who will join Biden at the White House for the signing of the CHIPS and Science Act, called the legislation "an important step toward solidifying American semiconductor leadership for decades to come."

A global shortage of computer chips in recent months caused by production and transportation snags due to the pandemic has been a significant drag on economic activity. The components are vital for everything from smartphones to cars to 5G technology, as well as defense systems.

The White House hailed the Micron announcement and noted that Qualcomm and GlobalFoundries are announcing a new partnership that includes $4.2 billion (roughly Rs. 33,400 crore) to manufacture chips in an expansion of GlobalFoundries' upstate New York facility.

"The law will also ensure the United States maintains and advances its scientific and technological edge," the White House said in a statement.

The legislation provides tens of billions of dollars in funding for research and development, as well as tax credits to offer incentives for investment.

Micron said it expects to begin production in the second half of the decade and the massive investment "will ensure US national security and supply chain resilience as demand for memory grows."

The spending on US production is part of the company's planned $150 billion (roughly Rs. 11,92,600 crore) global investment in manufacturing and R&D over the next decade.

The company has plants in Boise, Idaho and Northern Virginia, but most of the operation is in Asian countries such as Japan, Singapore and Taiwan, where costs are lower.

Micron said it expects to create up to 40,000 new American jobs. More details on the US expansion plans will be announced "in the coming weeks."

"This legislation will enable Micron to grow domestic production of memory from less than 2 percent to up to 10 percent of the global market in the next decade, making the US home to the most advanced memory manufacturing and R&D in the world," Mehrotra said.