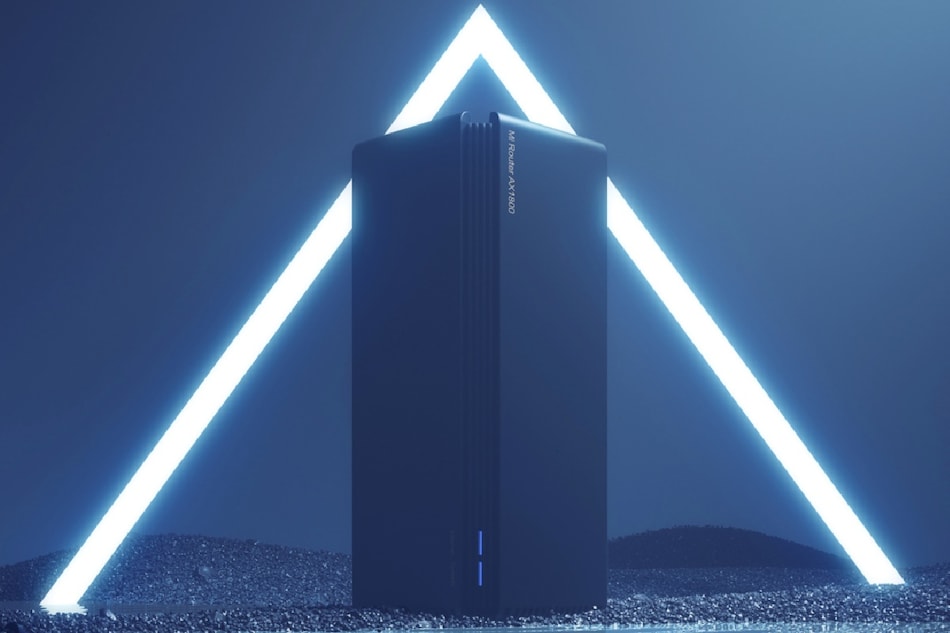 Xiaomi has expanded its range of routers by launching the Mi Router AX1800. The new Mi Router model comes with Wi-Fi 6 support and has a tower-like design to compete against similar routers by companies such as Asus and Netgear. Xiaomi has also provided an orthogonal frequency-division multiple access (OFDMA) technology that is touted to reduce network latency by 66 percent. Further, the Mi Router AX1800 includes a heatsink to enable thermal management. It also has mesh network support to deliver an efficient network experience with a wide coverage.

As rumoured last month, the Mi Router AX1800 is the second router in Xiaomi's lineup with Wi-Fi 6 support — after the Mi AIoT Router AX3600 that was launched in February. The new model has the distinct, tower-like design and is powered by a quad-core Qualcomm IPQ6000 SoC that includes a 1.2GHz Cortex-A53 CPU, 1.5GHz NPU, and 256MB of RAM. There is also 128MB of ROM.

Xiaomi claims that it has provided a four-way amplifier on the Mi Router AX1800 that delivers 50 percent better coverage over a competing model. The presence of the NPU on the router also helps offering 21 percent throughput improvement. You'll also get the OFDMA technology and mesh network support to get seamless connectivity in your home.

The Mi Router AX1800 can be connected with up to 128 devices simultaneously. Specifically for Xiaomi devices, the router can connect via the Mi app. There is also dual-band (2x2) Wi-Fi 6 support to deliver up to 1,775Mbps speeds, up to 52 percent higher than what you'll get on a traditional AC1200 router.

For gamers, the Mi Router AX1800 comes preloaded with Tencent Online Game Accelerator that is claimed to enhance your online gaming experience. The bundled offering is available for free for the first three months of purchase. Besides, the router measures 97x97x222mm.