The video teasers suggesting the laptop launch by Xiaomi carry a hashtag #WhatsNextFromMi. 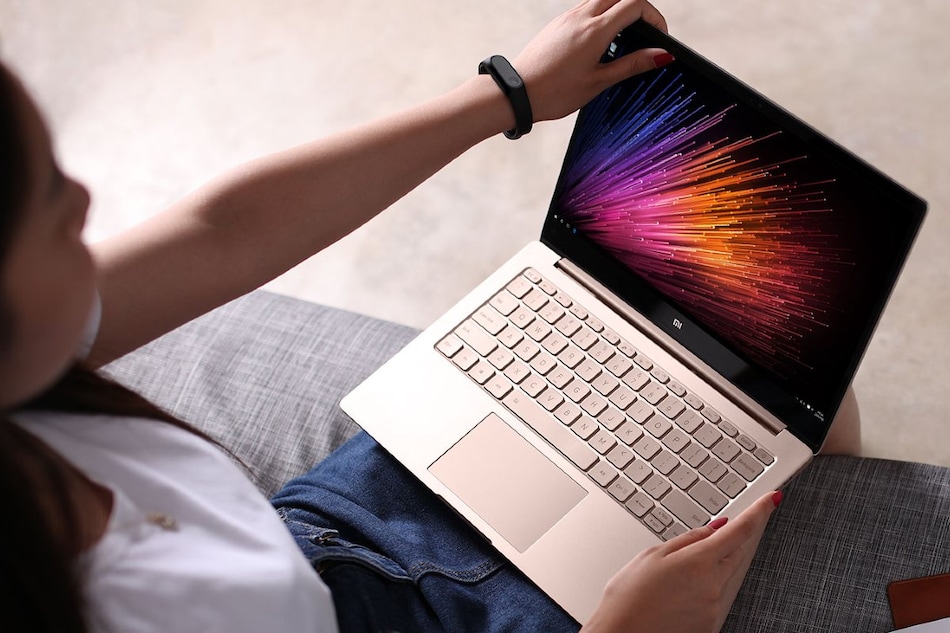 RedmiBook and Mi-branded laptops could launch in India anytime soon, going by teasers from Xiaomi India's leadership. While the company is yet to make an official announcement, Xiaomi India Managing Director Manu Kumar Jain along with key colleagues have started teasing the new launch through their social media accounts. The RedmiBook and Mi Notebook models have been long anticipated in India. Xiaomi was even spotted getting a trademark for its RedmiBook brand in the country earlier this year.

Manu Kumar Jain and his colleagues have started posting their videos on Twitter to hint at the launch of Xiaomi's new laptops in India. The videos also carry a hashtag #WhatsNextFromMi.

The videos posted don't give any clarity about what's incoming. Nevertheless, Marketing Lead for Mi brand Sumit Sonal and Lead for Redmi Business Sneha Tainwala are amongst the key Xiaomi employees who have teased the new launch. This suggests that the company may have plans to launch new laptops under both Redmi and Mi brands.

Last month, tipster Ishan Agarwal claimed that Jain recently intimated retailers about the launch of the RedmiBook and Mi Notebook models in the country soon. Agarwal, however, noted that the executive didn't provide any concrete date or timeline for the launch.

Xiaomi has not yet announced its plans to enter the market of notebooks with its new models. However, the Chinese company already secured a trademark for the RedmiBook brand that was spotted in January.

In China, Xiaomi has Mi Notebook Pro 15, Mi Notebook Air, and Mi Gaming Laptop as a few laptops under the Mi brand. The company also recently expanded its RedmiBook lineup in the Chinese market by launching the AMD Ryzen 4000 Series-powered RedmiBook 13, RedmiBook 14, and RedmiBook 16 models.