Mi Notebook Launch on June 11: What We Know So Far

Mi Notebook will be Xiaomi’s first laptop in India. Xiaomi is touting it is meant for the power users. 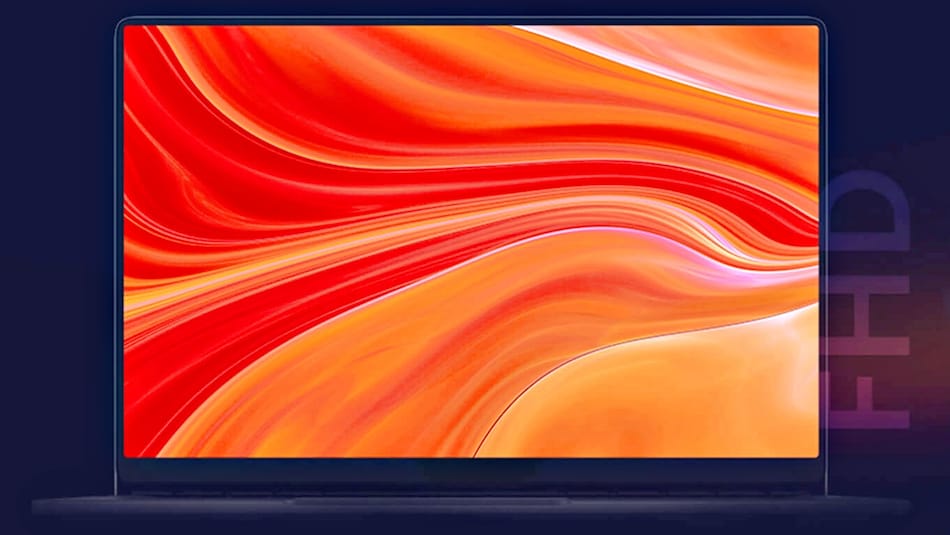 Mi Notebook will include full-HD display, as per the official teasers

Mi Notebook is all set to debut as Xiaomi's first laptop in India on June 11. The laptop will not only mark its India debut next week, but this will also be its global debut. Despite selling several laptop models in China, the company is bringing a brand-new laptop for the country. Although we are still days away from the launch, Xiaomi has been teasing features of the Mi Notebook over the last several days. Here's a quick look at what we know so far about the Mi Notebook.

As mentioned, Mi Notebook will make its debut on June 11. Xiaomi is hosting a virtual launch event on the day that will kick off at 12pm (noon). It will be streamed live on YouTube, Twitter, Facebook, and the company website. The company hasn't shared the livestream links right now, but we are still a few days away from the event.

Thanks to an image shared by various Xiaomi executives, including India boss Manu Kumar Jain, we know that Mi Notebook won't be the only laptop launching on June 11. In addition to the vanilla Mi Notebook model, Xiaomi will also bring a Mi Notebook Horizon Edition. Not much is known about this Horizon Edition right now, however it is reportedly going to include a 14-inch full-HD bezel-less screen, DTS Audio support, and SSD storage.

According to Xiaomi, Mi Notebook will sport slim bezels, thus high screen-to-body ratio. Additionally, the presence of 10th gen Intel Core i7 processor has been confirmed and the laptop is claimed to offer 12-hours battery life. Further, Xiaomi says the Mi Notebook will include full-HD screen.

Xiaomi claims it will be a high-end flagship-level laptop, meant for power users. So, if you are expecting a budget model, you are probably out of luck.