watchOS 6.1 update includes 20 security fixes as well as other improvements. 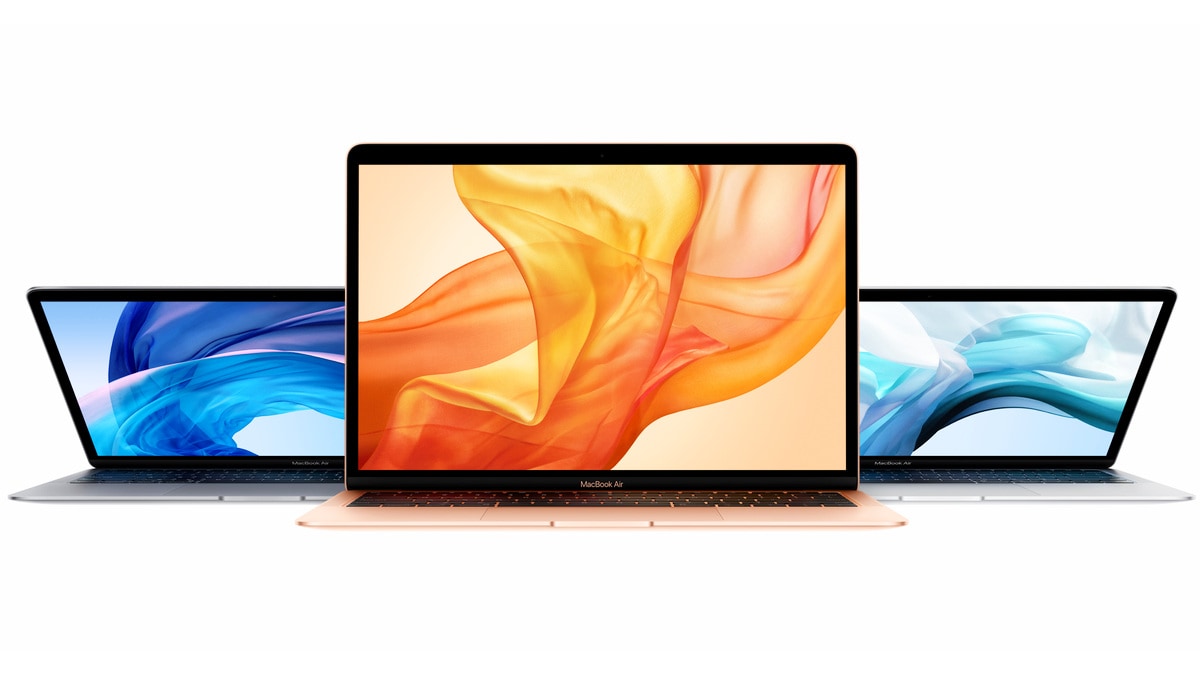 macOS 10.15.1 update can be installed by going to System Preferences on Mac

Apple has released new versions of macOS Catalina and watchOS in the form of macOS Catalina 10.15.1 and watchOS 6.1, respectively. Both are minor updates and bring AirPods Pro to Apple Watch owners as well as Mac computers. Additionally, watchOS 6.1 brings watchOS support for Apple Watch Series 1 and Series 2 owners as they didn't get the original watchOS 6 update. Notably, this is first update for Apple Watch Series 3, 4, and 5 owners that they can install directly from within the watch.

According to Apple, watchOS 6.1 update include improvements and bug fixes as well as 20 security enhancements. You can find out the details of the security fixes on Apple website. As mentioned, the update also brings AirPods Pro support for all Apple Watch models.

Unlike watchOS 6, macOS Catalina 10.15.1 is a slightly bigger update and not only brings AirPods Pro support for Mac, but also includes over 70 new or updated emojis as well as new Siri privacy settings, and support for HomeKit Secure Video and HomeKit enabled routers. Additionally, there are several bug and security fixes on board. You can find the complete changelog on Apple website.