Apple hasn’t specified what vulnerabilities are plugged by latest updates. 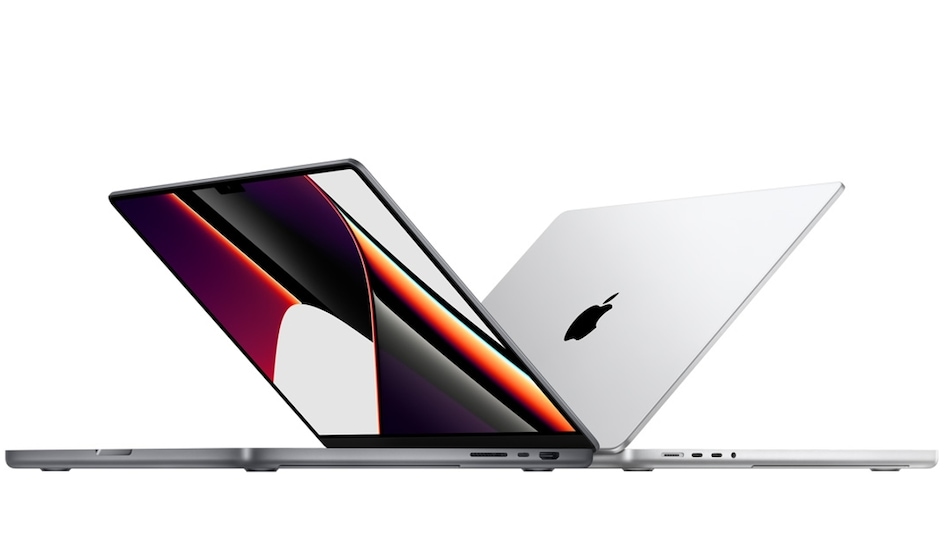 Apple has released updates for macOS Big Sur and macOS Catalina following the release of macOS 12.2.1 Monterey, which fixed an important security flaw in the OS. The company hasn't revealed the specific security issues that the latest updates plug, but it is likely that the updates improve the security of macOS. These two security updates, which are recommended for all users, have been released soon after the Cupertino-based company released WebKit security-related updates for both macOS Big Sur and macOS Catalina in January.

As per the information shared by Apple, the update for macOS Big Sur has version 11.6.4, and macOS Catalina update has firmware version 2022-002. Both have no published CVE (Common Vulnerabilities and Exposure) details. These come a few days after Apple released security updates for Safari 15.3 in macOS Big Sur (version 11.6.3) and macOS Catalina 2022-001 that addressed the WebKit vulnerability.

Earlier this week, Apple released macOS 12.2.1 Monterey. The update fixed a major security flaw on WebKit, the Web browser engine used on Safari, Mail, App Store, and some Linux applications. The vulnerability could have allowed an attacker to process maliciously crafted content on the Web in order to arbitrarily execute code on a user's computer. Apple also acknowledged that the security flaw may have been actively exploited, and recommends users to install the update as soon as possible.

Other fixes that came along with macOS 12.2.1 Montery include one for a bug that caused battery drain in sleep mode on MacBook models powered by Intel processors. Apple says that the battery drain issue was caused when connected to Bluetooth peripherals. Users reported battery drain issues after updating to macOS 12.2. Apple is working on macOS 12.3 that will probably bring out a fix for the same problem on M1-powered MacBooks.