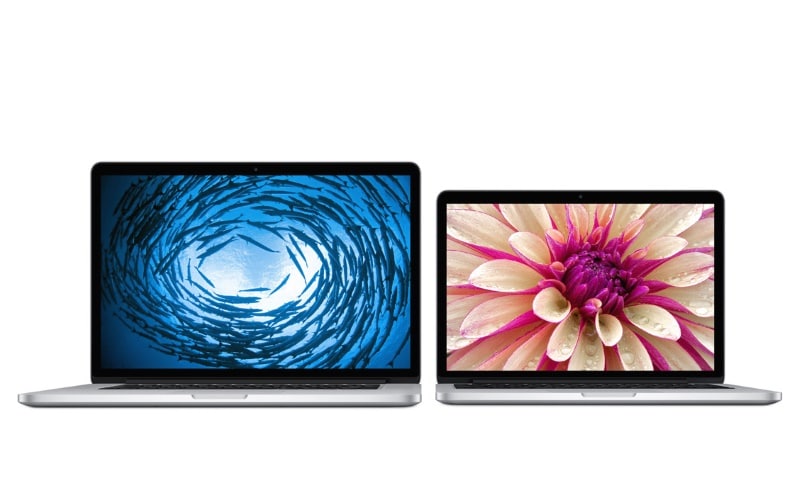 Apple has sent invitations for an event at its campus in Cupertino on October 27 where the tech giant is expected to unveil a refreshed Mac lineup. The most significant change is rumoured to be with the MacBook Pro, where an Oled panel with integrated Touch ID is tipped to replace the function keys seen on the top row of your keyboard. Now, a fresh report suggests that rumours associated with the Oled display panel may indeed be true.

In his investigation, The Trademark Ninja found the phrase 'Magic Toolbar' has been trademarked recently, by a Delaware-based company Presto Apps America LLC that was formed just two weeks before the trademark application was filed. The same company has now applied for a trademark globally, and is paying a hefty fee of EUR 16,000 (roughly Rs. 1,20,000) for it. Also, the lawyer the Delaware company used to file applications in Canada, India, and Malaysia, is said to be the same lawyer that Apple used while trademarking AirPods.

(Also see: Apple's October 27 Event: Everything We Know So Far)

All of this evidence makes The Trademark Ninja speculate that the Presto Apps America LLC is actually a dummy company formed by Apple to keep the trademarking a private affair. Apple already holds trademark for Magic Keyboard, Magic Mouse, Magic Slate, and Magic Trackpad, and a 'Magic Toolbar' to be used in the upcoming MacBook Pro would fit in nicely in that lineup.

It is worth lauding Ninja's investigation efforts, and whether this theory is true or not, will be known in a week's time.