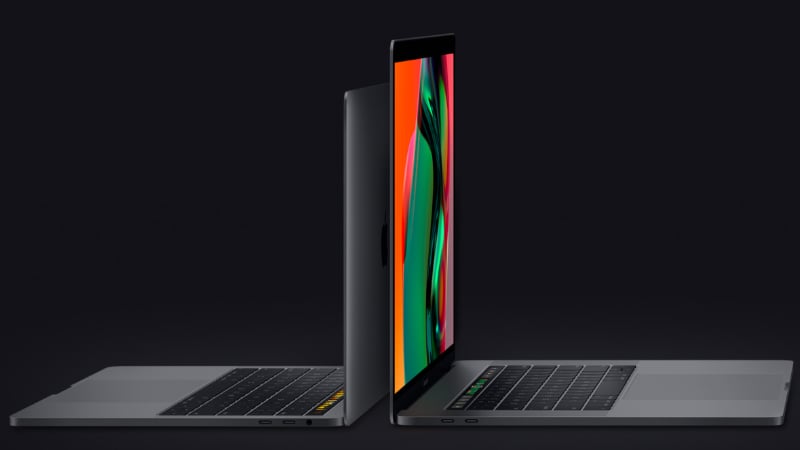 Apple's New York event on Tuesday was all about the new MacBook Air, Mac mini, and iPad Pro models, with company executives describing how better and powerful the upgrades are. However, Apple silently announced an update to the MacBook Pro range that will get new Radeon Pro Vega graphics options starting next month for the first time. Separately, Apple has refreshed the Gold colour variant of the 12-inch MacBook and has also discontinued its Rose Gold colour option. Lastly, Apple has introduced several new colours for its urBeats3 Lightning headphones.

The upcoming MacBook Pro models with Radeon Pro Vega graphics will be up for sale on Apple.com, Apple retail stores, and across Apple authorised resellers starting November 14 in the US and India. The Cupertino giant claims that these new graphics options deliver up to 60 percent faster graphics performance for video editing, 3D design, and rendering workloads. To recall, the Radeon Pro Vega graphics chip has previously been given as an option in the latest iMac Pro models launched late last year.

The 12-inch MacBook, which hasn't been refreshed since June 2017, now gets a Gold colour variant similar to the darker one launched with the MacBook Air, instead of the original lighter hue. Additionally, the Rose Gold colour option of the notebook has now seemingly been discontinued and the MacBook is now available in a total of three colour variants - Gold, Space Gray, and Silver. This development was first reported by 9to5Mac.

The urBeats3 earphones with Lightning connector have received several new colour options borrowed from the iPhone XR. The relatively affordable pair of earphones is priced at $59.95 and comes in new colour variants including Blue, Coral, Gray, and Yellow to match the iPhone XR. PRODUCT (RED) and White are however missing from the catalogue. This development was reported by AppleInsider.