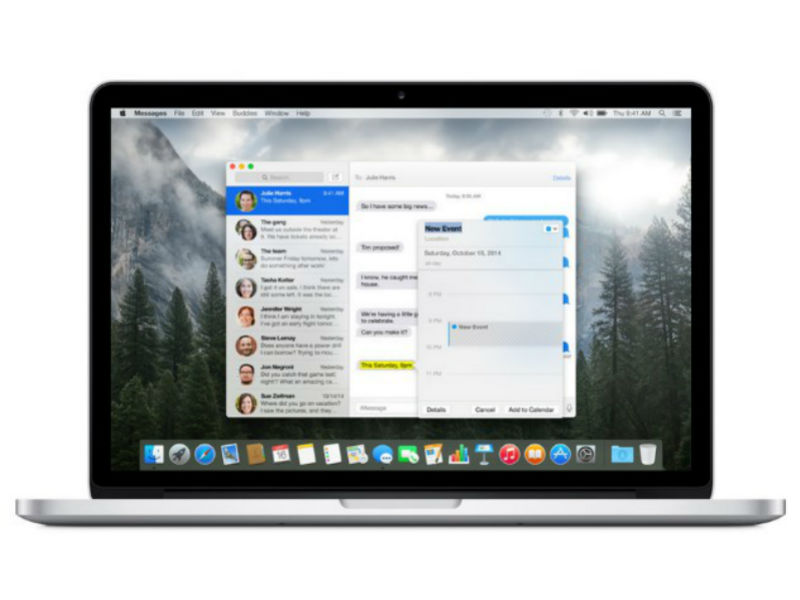 While the iPhone 7 has been busy hoarding all the headlines, new information on the upcoming MacBook Pro laptops may shift focus. Noted KGI analyst Ming Chi Kuo claims that the MacBook Pro lineup will get the most significant upgrade of all of Apple's portfolio this year when launched sometime in Q4.

Kuo notes that there will be two new 13-inch and 15-inch MacBook Pro laptops introduced this year, and they will come with the an Oled display panel above the keyboard that will replace the physical function keys. The company will also include Touch ID, the fingerprint sensor technology first introduce on iPhone devices. Kuo reiterates previous claims that the new MacBook Pros will sport a lighter and thinner form factor, said to be similar to the new 12-inch MacBook.

The analyst claims that the new MacBook Pro lineup will adopt USB-C and ThunderBolt 3. "While long overlooked, the MacBook line is the brightest spot for Apple's 2016 rollouts. This is particularly true of the two new MacBook Pro models, to be introduced in 4Q16, as they will have a thinner and lighter form factor, Touch ID, use OLED display touch bar (to replace physical function keys, located above the keyboard) and adopt USB- C / Thunderbolt 3," Kuo tells MacRumors.

The new devices were rumoured for a second quarter release, but Kuo claims that the new MacBook Pros won't see the light of the day till the fourth quarter. The new devices are said to come with faster Intel Skylake processors, and sport AMD's new 400-series Polaris graphic cards. The new 12-inch MacBook launched in April saw the introduction of Intel's new Skylake architecture. The new MacBook had faster RAM, an improved battery life, and a new Rose Gold colour variant.
Comments