The model was earlier spotted in Eurasian Economic Commission database. 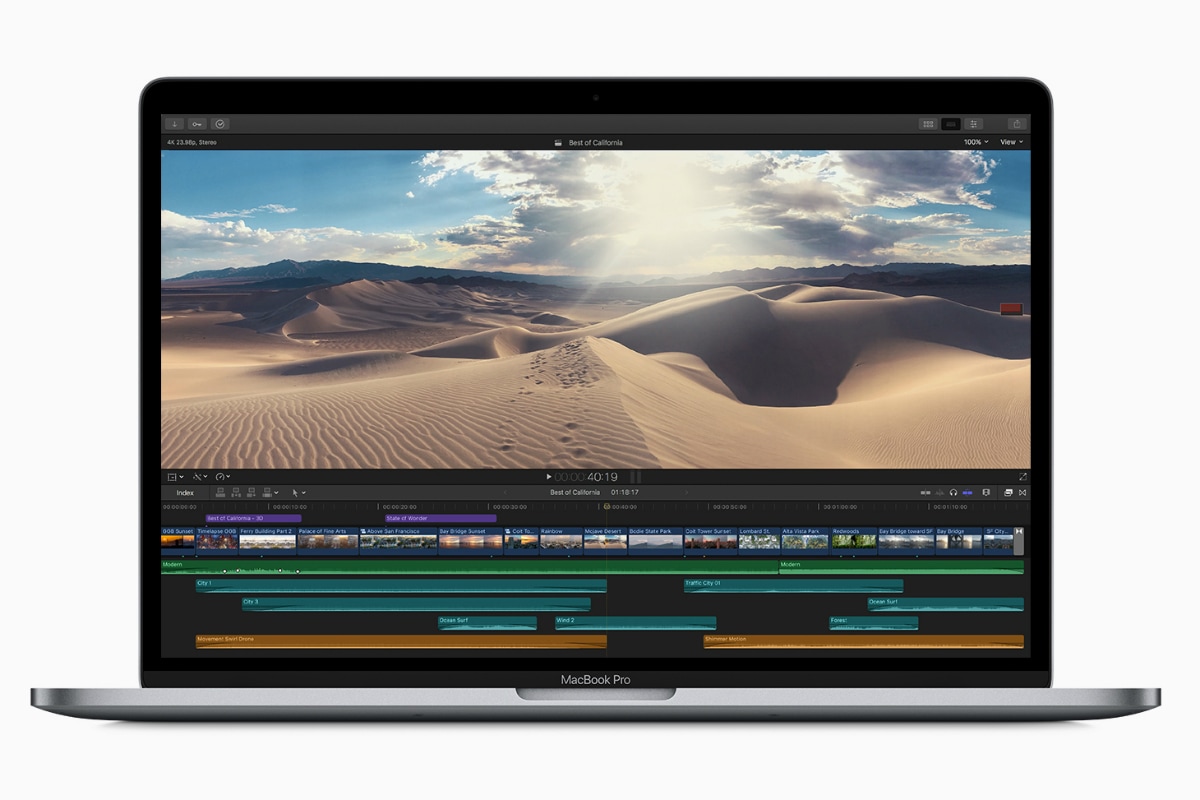 According to a report by MacRumors, the A2159 MacBook model was also sighted in a recent batch of unreleased MacBook models that were spotted in Eurasian Economic Commission database. Sightings in both FCC and Eurasia databases hint at an impending launch. So, it is possible that we might soon see the debut of an updated 13-inch MacBook Pro without a Touch Bar. The last time Apple refreshed the 13-inch non-Touch Bar MacBook Pro was back in 2017.

Apart from the power rating 20.3V - 3A Max, which is equivalent to 61W, the FCC listing also include the dimensions (212.4x304.1x15.6mm) and screen size of the unreleased MacBook model. These dimensions are almost same as the current 13-inch MacBook Pro, except for the height, which is lower at 14.9mm compared to the existing model.

It is still unclear what kind of upgrades we can expect to see in the new model, but hopefully, we won't have to wait for long as the company will soon make it official.

In other upcoming MacBook models, Apple is also rumoured to be bringing an all-new 16-inch MacBook Pro model later this year. It is believed to be coming in September and will reportedly pack a display panel from LG with a resolution 3072x1920 pixels.