Apple has started showing October 29 availability for the new MacBook Pros and AirPods on its India website. 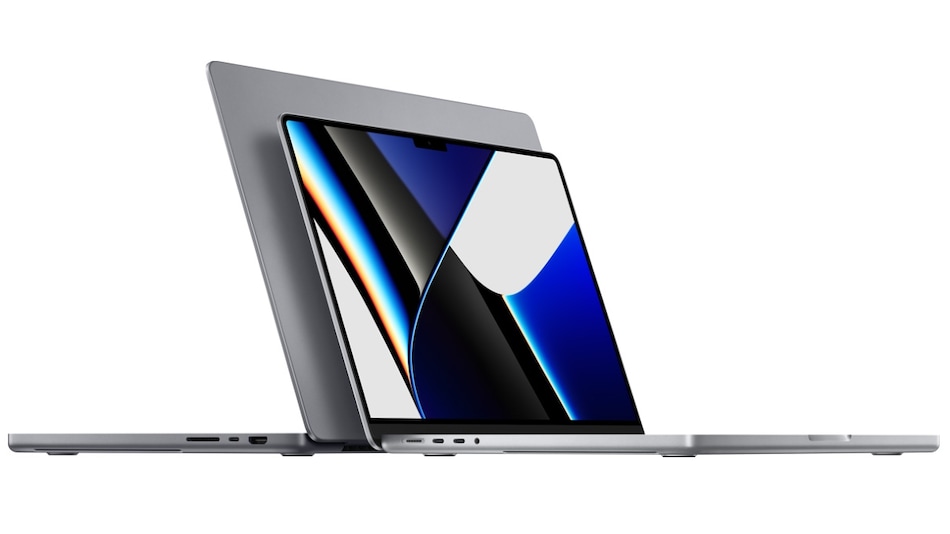 MacBook Pro (2021) in 14- and 16-inch versions have been delayed in India and the laptops are now scheduled to go on sale starting Friday, October 29. Alongside the new MacBook Pro models, Apple has pushed the availability of the AirPods (3rd generation) to October 29. Both MacBook Pro (2021) and AirPods (3rd generation) were originally announced to be available in India from Tuesday, October 26. Apple unveiled the new devices as significant upgrades to its earlier offerings at the ‘Unleashed' virtual event last week.

In addition to the Apple India site, the IndiaiStore.com, which is the official website of Apple distributors Ingram Micro and Redington India, was showing a “coming soon” banner for both new MacBook Pro models and AirPods at the time of filing this article.

Unlike India, the new MacBook Pro models and AirPods (3rd generation) are set to be available for purchase in the US as per their original October 26 schedule.

Gadgets 360 has reached out to Apple India for clarity on the delay in the availability of the MacBook Pro (2021) models and the AirPods (3rd generation) in the country.

The MacBook Pro (2021) comes in 14- and 16-inch display options and both feature Apple's Liquid Retina XDR display, which is backed by mini-LED technology. The displays on the new MacBook Pro laptops deliver up to 120Hz adaptive refresh rate using the company's proprietary ProMotion technology that was earlier available on the iPad Pro models. Under the hood, both MacBook Pro (2021) models can be equipped with the new M1 Pro or M1 Max chips that include up to 10-core CPU and up to 32-core GPU.

Apple has also tweaked the design of the new MacBook Pro models with a notch on top of the display. It has removed the Touch Bar from the new models and added an SDXC card slot and an HDMI port. The new models now include physical function keys in place of the Touch Bar along with a wider escape key.

The MacBook Pro (2021) models run on macOS Monterey out-of-the-box. The new macOS operating system, which is now also available for older models, brings an enhanced user experience to the new MacBook Pro. It includes features such as AirPlay to Mac, Live Text, and Visual Lookup, as well as an updated Safari browser.

The AirPods (3rd generation) come in a design that looks similar to the AirPods Pro. There are smaller stems over the existing AirPods, along with a Force sensor for pressure controls. The new AirPods also include support for Dolby Atmos and spatial audio in Apple Music. Further, there is Adaptive EQ support to adjust sound on the basis of how the earbuds fit in the user's ear.

Apple claims that the AirPods (3rd generation) deliver an additional hour of battery life over the previous generation, with up to six hours of listening time and up to four hours of talk time. The new model also includes a charging case that supports Apple's MagSafe protocol. The bundled case is said to expand the battery life to a total of 30 hours.