Apple is yet to acknowledge the problems reported by some MacBook Pro (2021) users on the Web. 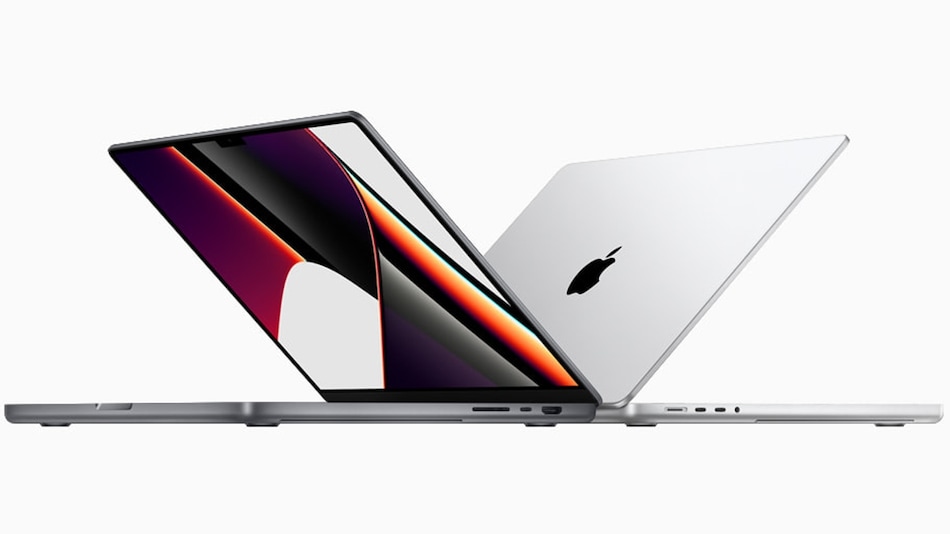 MacBook Pro (2021) models are not working properly with some SD cards, according to user complaints surfaced online. Users report that they are facing slow transfer speeds and even inaccessibility when they try to use SD cards with both the new 14- and 16-inch MacBook Pro models. The comeback of SD card support was one of the key highlights of the new MacBook Pro models at the time of their launch earlier this year. It was aimed at attracting professionals including video editors and photographers.

The issues don't seem to be limited to any particular SD card or storage variant. The complaints also suggest that the problems are not restricted to a brand.

In some cases, users have reported that they see an error message when they attempt to use an SD card with the new MacBook Pro. Reformatting SD cards also does not help resolve the issues. Similarly, the same format works fine when the users connect their SD cards to the MacBook Pro (2021) models using an external USB Type-C adapter.

Affected users have taken to the Official Apple Support Community site as well as forums including MacRumors. There are also similar complaints on Reddit. A user on Reddit also mentioned that the problems are fixed with macOS Monterey 12.1 beta, but that's not the case for all as another user on the same thread said that the most recent beta release did address the issues.

Some users who reached out to Apple for the fix said that the company is aware of the incompatibility issues, but there is no clarity on when and how a fix will be released. Gadgets 360 has requested Apple to comment on the matter and will update this space when the company responds.

Meanwhile, there is only one workaround and that is to use an external SD card reader with the new MacBook Pro models. This is, of course, not an ideal solution as the MacBook Pro models with the M1 Pro and M1 Max silicon debuted in October to specifically aid professionals with a built-in SDXC card reader and an HDMI port.

Last week, some users with the 16-inch MacBook Pro (2021) also complained about MagSafe 3 charging. The users said that the new model fails to charge after it's shut down. The Apple Support team in that case recommended to an affected user to charge their MacBook Pro while the laptop is in sleep mode and with the lid open.