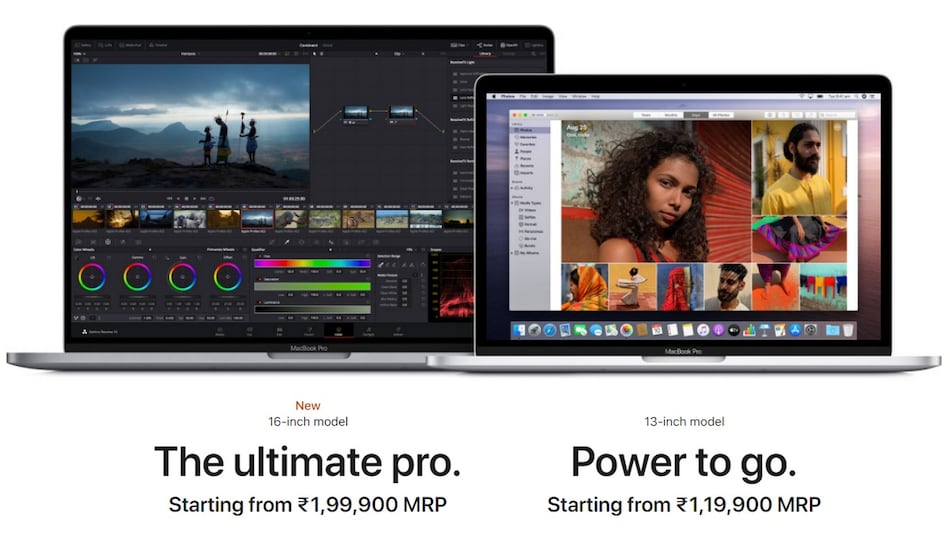 The Apple MacBook Pro is due for a refresh, and Apple's powerful laptop is reportedly bringing in a big performance boost, according to a tipster. A new leak points to a 4TB storage option with 32GB of RAM. The leak does not include the launch date of the refreshed MacBook Pro, but if previous reports are to be believed, it will launch in Q2 this year, which suggests Apple can unveil it this month.

The leak was posted by tipster @_rogame on Twitter and states that the 2020 13-inch MacBook Pro will have a 4TB SSD or solid state drive. The other specifications listed include an Intel Core i7-1068NG7 with a base clock speed of 2.3GHz and a boost of 4.1GHz, along with 32GB of RAM. These specs suggest it will be a high end model, and it's likely that a cheaper variant with an i5 chip will follow.

Analyst Ming-Chi Kuo previously said that the 2020 MacBook Pro refresh will launch in Q2 2020. Kuo additionally stated that Apple will replace the existing 13-inch MacBook Pro with a 14.1-inch model.