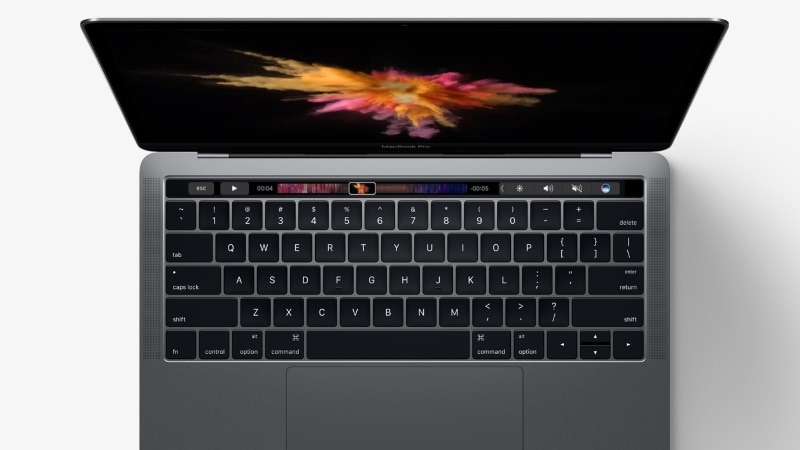 Apple has made many changes with its new MacBook Pro models, which were launched last week, and the response has been mixed. While users were not amused by the removal of the glowing Apple logo at the back, they have largely been impressed by the new OLED 'Touch Bar' panel used as replacement of physical functional keys in the laptop. Now, reports indicate the new laptops don't make the usual startup chime that has been present on Mac products since 1998.

However, the new laptops also carry a new feature, as pointed out by 9to5Mac, which allows users to turn on the laptop by just opening its lid. MacBooks earlier allowed users to wake from sleep by just opening the lid but the new feature allows users to turn the laptop on from being switched off completely. The feature is present on all new MacBook Pro models.

Users can switch the new laptops on by opening the lid of the laptop (even when it is not plugged in for charging), plugging it in for charging while keeping the lid open, or while being connected to an external display, the company says on its official website.

Apart from the glowing logo and the physical function keys, Apple also replaced its popular power port MagSafe 2 from its new MacBook Pro models with USB Type-C port. However, this change allows users to charge their laptop from any of the two/ four USB Type-C ports on the laptop.