The 16-inch MacBook Pro with the new AMD Radeon Pro 5600M GPU option along with 8GB of HBM2 memory is touted to be up to 75 percent faster over the existing top-end Radeon Pro 5500M model with 4GB of GDDR6. 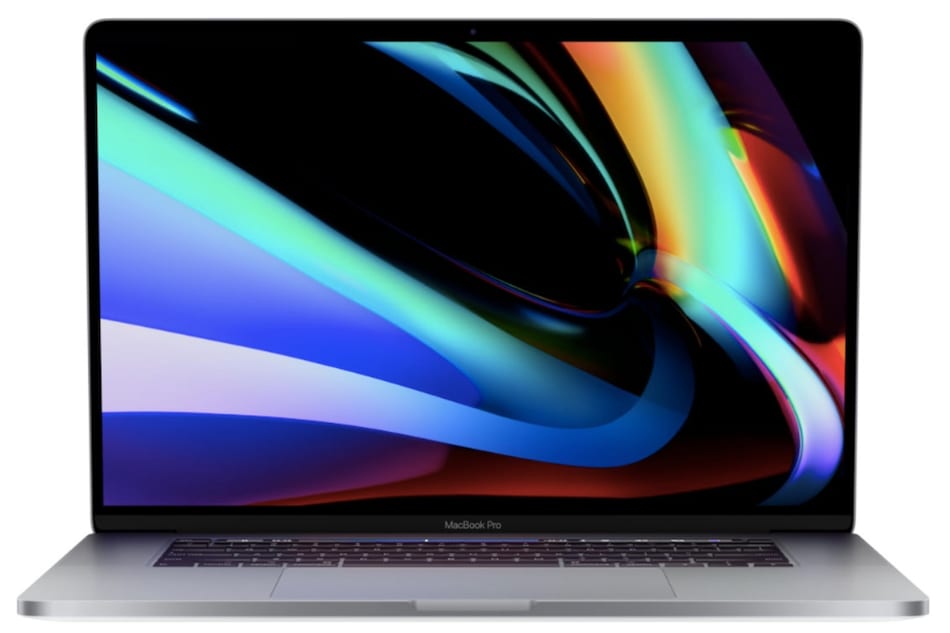 Up until now, the 16-inch MacBook Pro had AMD Radeon 5500M GPU as the top-end option

In addition to the new 16-inch MacBook Pro configuration, Apple has brought the SSD kit to let users upgrade their Mac Pro desktops. The kit is available with an up to 8TB storage module. Instructions for upgrading the system with the new SSD kit have been provided on a dedicated Mac Pro support page.

Apple will start selling the new 16-inch MacBook Pro configuration as well as the SSD kit for Mac Pro users through its Authorised Resellers in India in the coming days.