14-inch MacBook Pro users can upgrade to the faster-charging adapter by paying an additional $20, or Rs 1,600 in India. 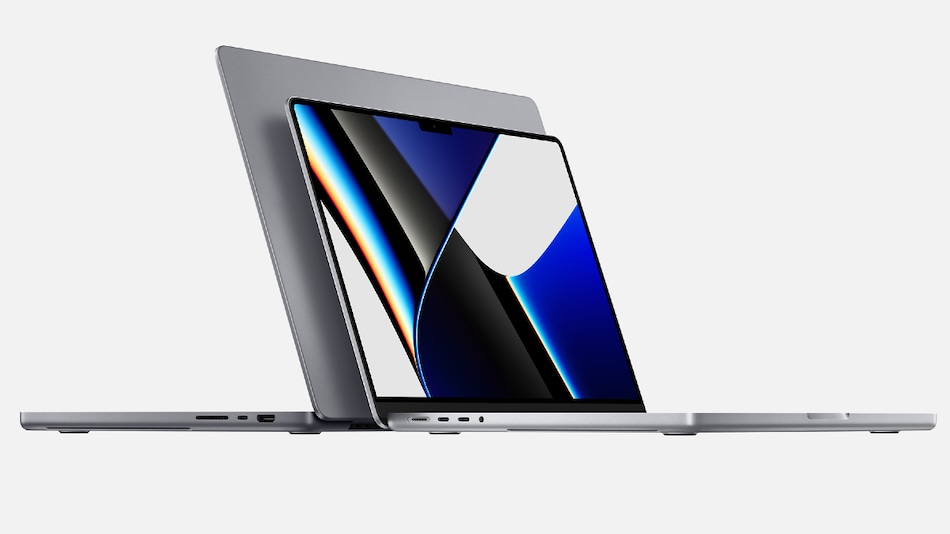 On its website Apple writes that the 14-inch MacBook Pro with M1 Pro with 8‑core CPU, 14‑core GPU, and 16‑core Neural Engine are bundled with a 67W USB-C adapter for charging. This model is not bundled with the 96W adapter and users can upgrade to the fast charging adapter by paying an additional $20 in the US, or Rs. 1,600 in India. Apple claims that the 96W adapter will charge the battery from 0 to 50 percent in around 30 minutes.

The 14-inch MacBook Pro models with an M1 Pro chip with a 10‑core CPU or any M1 Max chip, on the other hand, come bundled with the 96W USB-C adapter.

The 16-inch MacBook Pro models in all configurations come with a 140W bundled fast charging adapter inside the box. Apple confirmed to The Verge that the 140W charging brick uses the USB-C Power Delivery 3.1 standard. This means that the new adapter will be cross-compatible with other devices that use the same power delivery.

The 140W USB-C adapter is sold separately as well and costs $99 in the US and Rs. 9,500 in India. Apple claims that this cable also enables 0 to 50 percent charge in around 30 minutes.