Apple has detailed how the new feature will work on MacBook models through a support page. 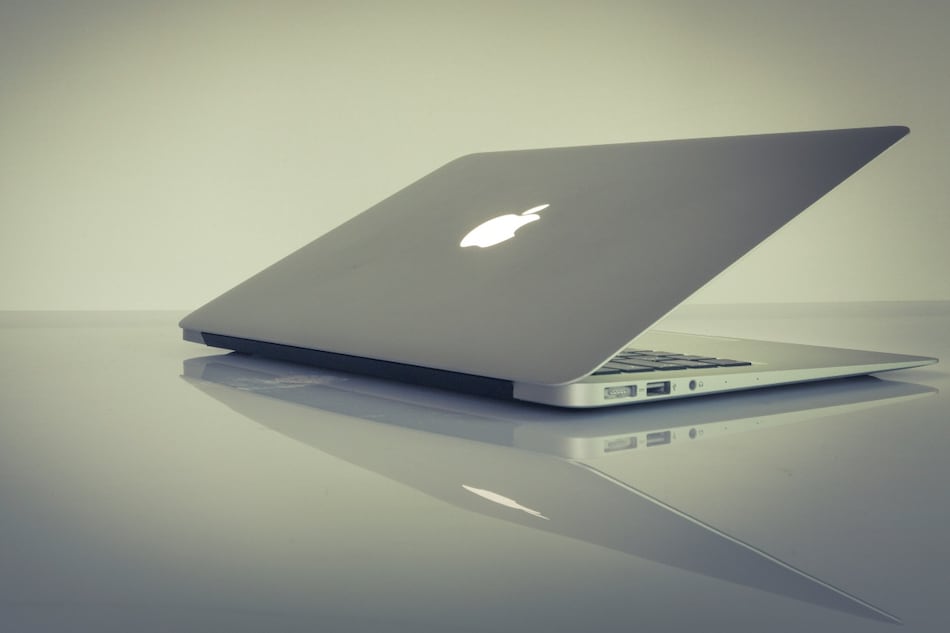 Apple is adding a new feature called “Battery health management” to macOS with a view to improve the lifespan of batteries available on its newer MacBook models. The feature that has been released as a part of the latest preview of macOS 10.15.5 Catalina, works similar to the Battery Health feature present on iPhone models. It will be limited to the MacBook models that support Thunderbolt 3. This means the feature will be a part of all MacBook Pro models launched since 2016 and all Retina MacBook Air versions.

As detailed through a support page on the Apple site, the Battery health management feature will be available to improve battery lifespan of your MacBook by reducing the rate at which it chemically ages. The feature will be enabled by default, though users will have the option to disable it manually.

“Based on the measurements that it collects, battery health management may reduce your battery's maximum charge when in this mode. This happens as needed to ensure that your battery charges to a level that's optimised for your usage—reducing wear on the battery, and slowing its chemical aging,” Apple explained in its support page.

Once available, the Battery health management feature will start recording your charging patterns to adjust the maximum level of charging required by your MacBook. This means that instead of providing the current to charge 100 percent of your battery capacity, there will be 100 percent of what should be provided to the battery to maximise its lifespan.

Of course, you won't notice any difference on the battery level indicator available on the status bar of your MacBook. You'll, however, be indicated through the battery status menu when the battery requires service. This sounds similar to how you can check the maximum capacity of your iPhone's battery by going to the Battery Health settings.

Additionally, since Apple will reduce its peak capacity to extend the lifespan of the battery, you would notice some differences in terms of the usage you'll get from your MacBook. There aren't any specifics about the difference in the battery charge that will come into effect through the update.

“While battery health management benefits your battery's long-term lifespan, it can also reduce the amount of time your Mac runs on one battery charge when capacity limits are applied,” the company noted.

That being said, if you don't care about the lifespan or you seriously need usage that could be in case you're travelling or are about to go at a place where you won't get a charging point, you'll be able to manually turn off the new addition by going through System Preferences > Energy Saver and then clicking the Battery Health... button. A pop-up screen will be available from where you need to click the Battery health management option to disable the feature.

Apple's new move will be a part of all the newer MacBook models through the public release of macOS 10.15.5 Catalina. Nevertheless, developers can check its functionality through the latest developer preview.

Instead of bringing the Battery health management feature silently, Apple has announced its development way before its debut to overcome any criticism — something that it did face earlier while enabling battery heath optimisation on iPhone. This would help making users understand the change ahead of its arrival publicly.

5 Reasons Why OnePlus 8 Pro, OnePlus 8 Are Not Flagship Killers
Samsung Working on One UI 2.1 Update for Galaxy Note 9