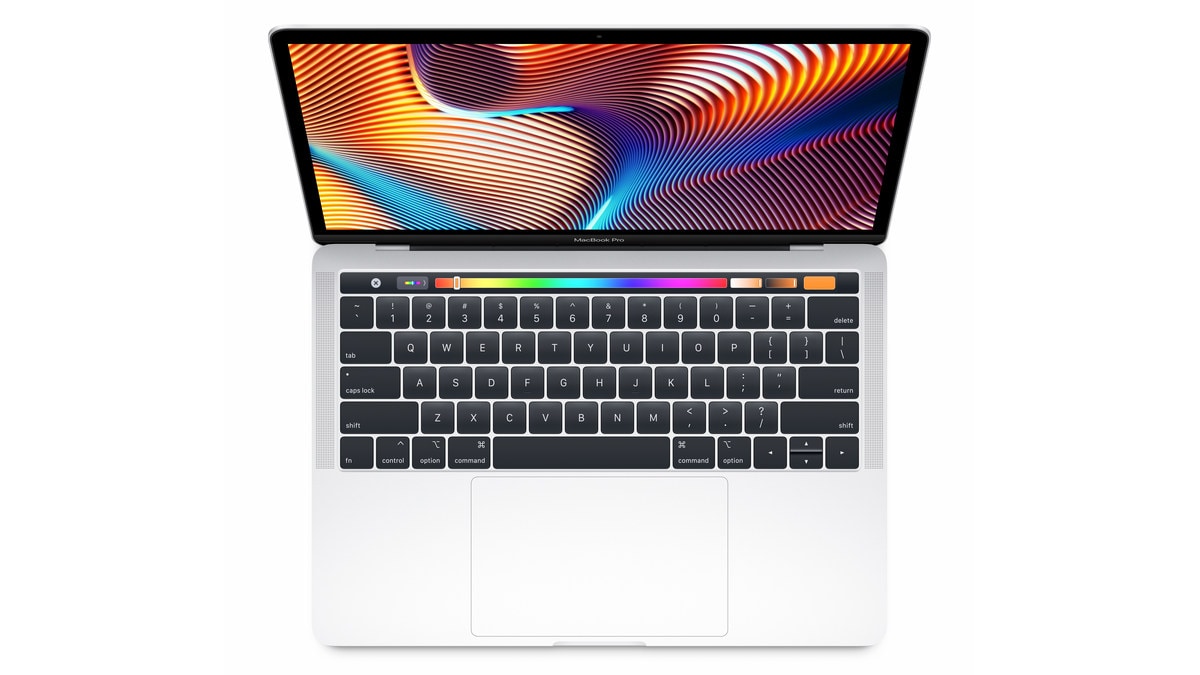 Apple on Tuesday announced refreshed MacBook Air and MacBook Pro laptops and both laptops come with the company's notorious butterfly mechanism keyboard. Given the not-so-great track record of the butterfly keyboard, the Cupertino, California-based company has already added the laptops to its Keyboard Service Program, which offers free repair or replacement for keyboards if they exhibit problems. Separately, the company has dropped the SSD upgrade pricing and announced a six-month Apple Music trial period for students. Apple will also now sell MacBook Air with up to a 1TB SSD onboard.

As per the updated Keyboard Service Program page on Apple website, the programme's eligible MacBook Air and Pro models include MacBook Air (Retina, 13-inch, 2019) and MacBook Pro (13-inch, 2019, Four Thunderbolt 3 Ports). The Apple Keyboard Service Program was originally introduced in June 2018 and later expanded in May 2019. The latest round of expansion adds the latest MacBook Air and MacBook Pro models.

The programme page explains that some MacBook, MacBook Air, and MacBook Pro models have been found exhibiting one or more of the three issues – letter or characters repeating unexpectedly, letter or characters don't appear, and keys feel sticky or don't respond. If your new MacBook Air or MacBook Pro shows these symptoms, you can get it serviced free-of-cost from Apple.

Meanwhile, Apple seems to have quietly launched an extended Apple Music trial for students in the US and Canada. As per the company website, the trial gives free access to Apple Music to students for six months, following which they will have to pay $4.99 per month. Apple typically offers just 3 months of trial period. It is unclear if the extended trial is available in India. We have reached out to Apple to get clarity about the trial's availability in the country.