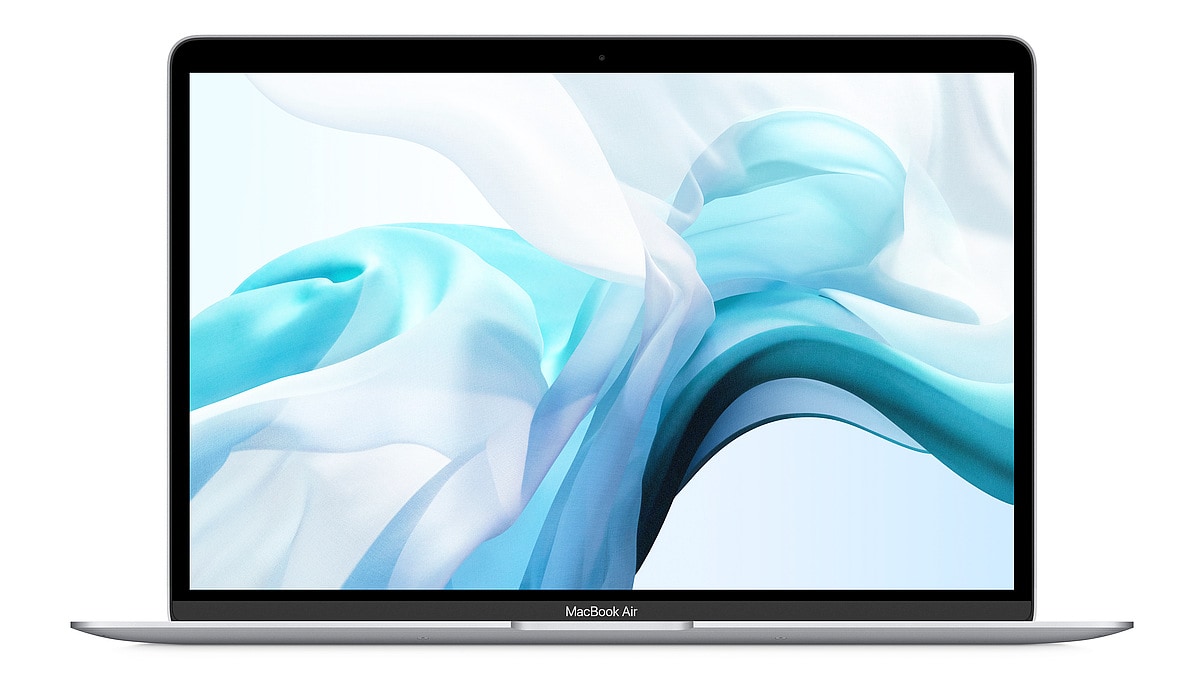 The 2019 MacBook Air price in India now starts from Rs. 99,900, while college students can get it at Rs. 92,074. That's a price drop compared to Rs. 1,14,900 price tag of the machine it replaces. The new MacBook Air will become available to buy via Apple Authorised Resellers from July 25. In the US, the laptop is priced at $1,099, and will be available at $999 for college students when it goes on sale later this week.

To recall, the 2018 MacBook Air model was launched in India in October at Rs. 1,14,900. Like before, the MacBook Air is powered by a 1.6GHz dual-core Intel Core i5 8th-generation processor and 8GB of RAM. The base model comes with 128GB of storage.

The Rs. 1,19,900 price tag is the same as the outgoing non-Touch Bar 13-inch MacBook Pro. The base model is now powered by 1.4GHz quad-core Intel Core i5 8th-generation processor alongside 128GB of SSD and 8GB of RAM. Of course the laptop now includes Touch Bar, Touch ID, a True Tone Retina Display, and the Apple T2 Security Chip.

“College students love the Mac — it's the notebook they rely on from the dorm room to the classroom, and the No. 1 choice among higher education students,” said Tom Boger, Apple's senior director of Mac Product Marketing. “With a lower Rs. 92,704 student price for MacBook Air and the updated 13-inch MacBook Pro with faster performance, Touch Bar and Touch ID at Rs. 1,11,264 for students, there's never been a better time to bring a Mac to college.”

Freebies with laptops and other Apple products

Apple added that the MacBook Air and the MacBook Pro are both part of the company's Back to School promotion. The promotion is applicable for college students, their parents, faculty, staff, and home-school teachers through the Apple Education Store. The promotion includes a pair of Beats Studio 3 Wireless headphones, apart from the above-mentioned education discounts.

With Tuesday's announcements, Apple has officially discontinued the non-Retina MacBook Air which had a MRP of Rs. 84,900 but used to often retail for under Rs. 60,000. This means the MacBook Air lineup now starts at Rs. 99,000.

With Apple adding Touch Bar to the entry-level 13-inch MacBook Pro at the same price, there are no non-Touch Bar MacBook Pro models in the lineup anymore.

The 12-inch MacBook seems to have been discontinued as well, as the model is no longer listed on Apple's website.