Mac Pro Is Being Completely Redesigned, Says Apple, for Launch in 2018 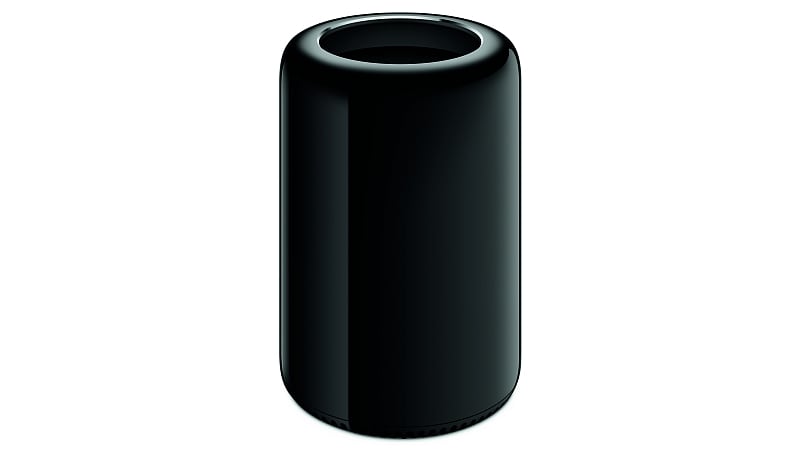 Apple is finally responding to the concern of Mac Pro users, and wants to tell them it hasn't forgotten about them. The company on Tuesday held a roundtable discussion at its headquarters with an extremely select number of publications, with the aim to communicate its intentions to Mac Pro users. The company had two aims - first, to reassure users that it is indeed developing a brand new Mac Pro, and second, to soften the blow for the news that the new Mac Pro would only release next year.

The roundtable saw Apple SVP of Worldwide Marketing Phil Schiller, SVP of Software Engineering Craig Federighi, and VP of Hardware Engineering John Ternus communicating Apple's vision for Mac Pro users. "We are in the process of what we call 'completely rethinking the Mac Pro'," said Schiller at the roundtable, notes TechCrunch. "If we've had a pause in upgrades and updates, we're sorry for that - what happened with the Mac Pro - and we're going to come out with something great to replace it."

The reason for the delay in Mac Pro updates and upgrades, as Schiller, Federighi, and Ternus explained, was that the design of the iconic, cylindrical 2013 Mac Pro machine didn't lend itself to a single, massively powerful GPU configuration - something the industry is transitioning towards in certain segments, with the requirements of several 'pro' users. The triangular design of the Mac Pro's thermal core was great for cooling roughly balanced loads, the Apple executives explained, but not so great for the single massive GPU configuration.

Just who are these users? Federighi reveals the type of use cases, "There's certain scientific loads that are very GPU intensive and they want to throw the largest GPU at it that they can. There are heavy 3D graphics [applications] or graphics and compute mixed loads. Those can be in VR, those can be in certain kinds of high end cinema production tasks where most of the software out there that's been written to target those doesn't know how to balance itself well across multiple GPUs but can scale across a single large GPU."

The new Mac Pro will be launched alongside a brand new Pro external display as well. The company is aiming to make its new design sufficiently modular to allow for easy upgrades in the future.

Finally, Apple also revealed that new and improved iMac models will be coming this year as well, suitable for 'Pro' users' needs.